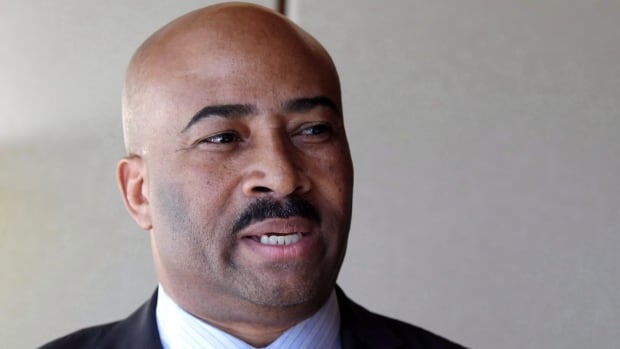 
Former Canadian senator Don Meredith has been charged by Ottawa police with three counts of sexual assault and one count of criminal harassment.

The Ottawa police sexual assault and child abuse section charged Meredith on Saturday after an investigation into allegations of sexual assault reported by an adult woman dating back to 2013 and 2014.

Police said in a statement that Meredith was charged and released Saturday on a promise to appear in court. Police told CBC News that a defendant would have to be in Ottawa to be released under those conditions.

Meredith, a Pentecostal minister, was appointed to the Senate by former prime minister Stephen Harper. He served from December 2010 to his resignation in May 2017.

The departure came after the Senate’s ethics committee recommended Meredith be expelled from the Red Chamber due to his relationship with a teenage girl. Meredith is eligible to collect his parliamentary pension because he resigned before facing an expulsion vote, Treasury Board officials confirmed at the time.

In 2020, the Senate paid $498,000 in compensation to nine of Meredith’s former employees, who say they suffered harassment, including sexual harassment, on the job.