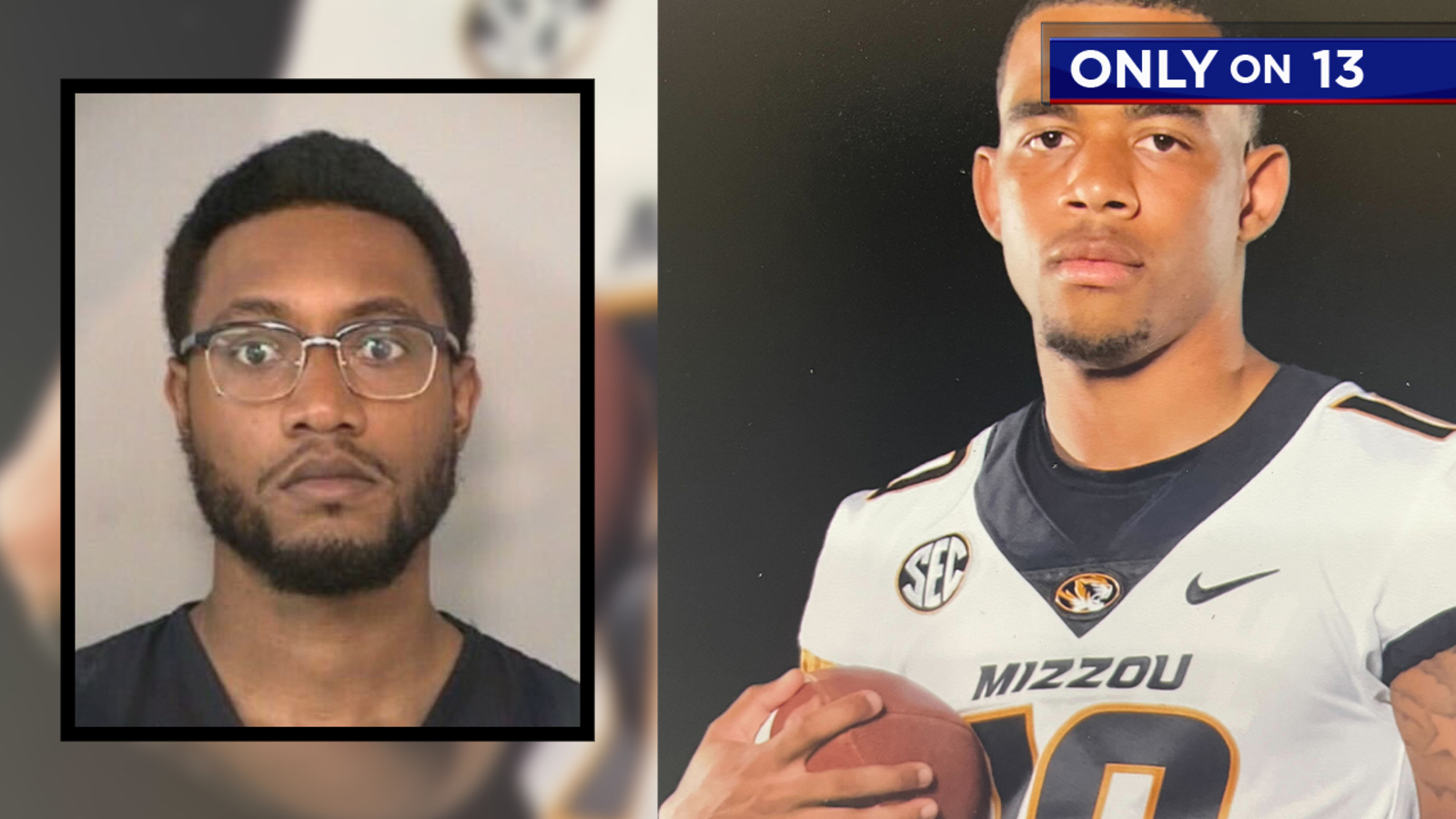 
MISSOURI CITY, Texas (KTRK) — A former high school football standout in Missouri City was shot and killed, and his former Ridge Point High School teammate is accused of killing him.

According to Missouri City police, Terry Petry, 24, was found shot in the chest at a home on the 800 block of Turtle Creek Drive on Friday. He was transported to a nearby hospital, where he was pronounced dead.

His former teammate, Alex Tristen Francis, 23, has been charged with his murder. A judge set his bond at $350,000.

“What? Come on, you got the wrong man,” Kathy Davis, the victim’s mother said. “I said, ‘That’s his best friend!’ I couldn’t believe it.”

Davis was stunned to find out that her son’s best friend was accused of killing him. She said he was spending the night at his house on the night of the shooting, something they did often.

The two played football at Ridge Point High School and stayed close friends after, according to Davis.

“He slept on my couch,” Davis said. “He was just at my home the other night.”

Petry was a star player for Ridge Point and earned first-team all-district honors and was named the district’s MVP. He graduated in 2017.

“My god, that boy, football was his life,” Davis said. “That’s all he talked about. He and his friends used to play in the front yard. Football was his passion. When he made a touchdown, nobody could stop him.”

Davis said she and her family were always in the stands cheering, not missing a game. His talents earned him a scholarship at the University of Missouri. He left the year before graduation and then spent a year at Blinn College and a year at Texas Southern University. His injuries stopped him from being able to play the game he loved, but Davis always remained proud.

“He was a blessing,” Davis said. “I have four kids and he is the only one who got a high school diploma and is the only one of my kids who went to college, almost four years.”

In high school, Davis had asked the parents of one of her son’s teammates to help take care of and raise Petry. April Staton and her husband Patrick Hampton considered Petry a second son and quickly, they intertwined families.

They have been in shock after deputies showed up to their home on Friday.

“He came to the house often and we knew Alex and would never imagine anything like this,” Hampton said.

Their heartbroken family is left wondering what happened.

“Alex has spent the night on my couch, would take a shower. I fixed him breakfast. He liked my beef stew,” Davis said. “That’s the hole that’s there. I don’t understand. I want to know why.”

All of them have been touched by people in the community, flooding them with messages about the impact Petry has had on them.

“I got so many texts and so many numbers in my phone, people calling me that I had no idea who even knew my child, telling me how much they will miss him and how good he was,” Davis said. “‘Terry was this’ and ‘Terry was that’. I know my son was amazing, but to hear it from other people. He’s going to be well missed.”

It’s unclear what exactly led up to the deadly shooting, but investigators believe there was some kind of disturbance. The investigation is ongoing.

A GoFundMe has been created to help with funeral and memorial expenses.