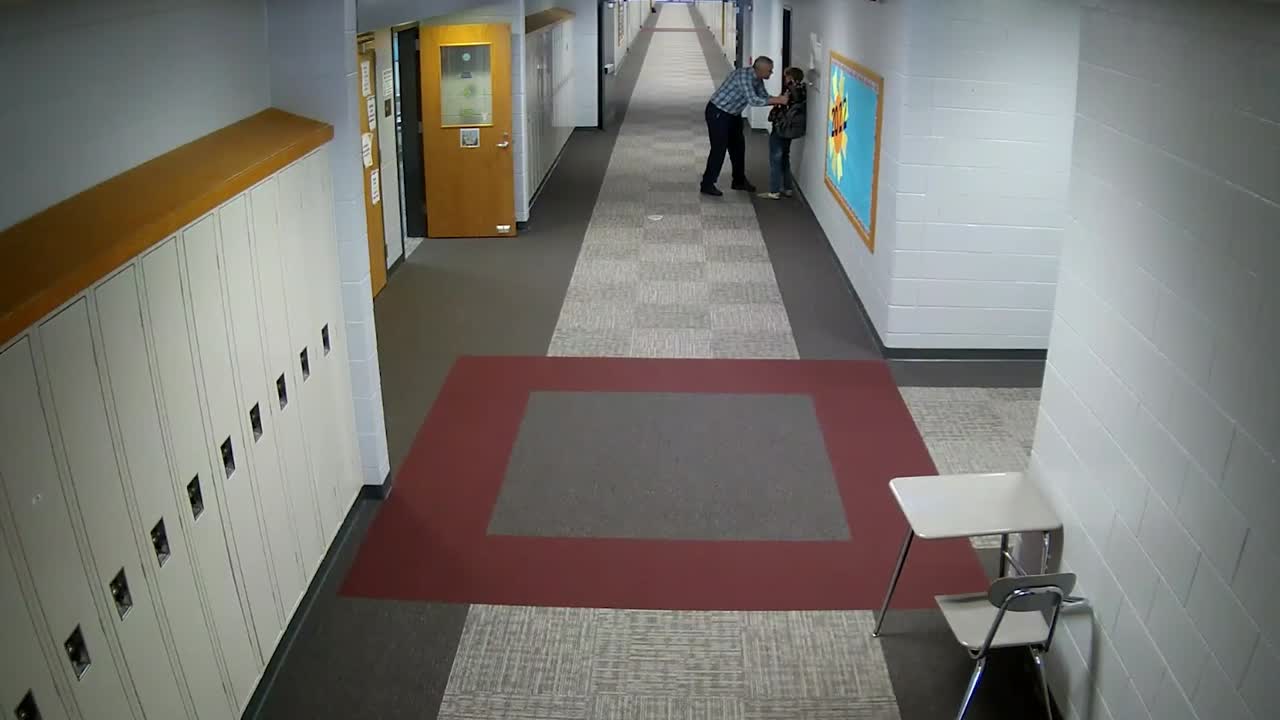 
The Jimtown teacher who was captured on surveillance video striking a student has been arrested on a preliminary charge of battery, according to the Elkhart County Prosecutor’s Office.

Michael Hosinski, 61, has not been formally charged.

Hosinski was taken into custody and the sheriff’s office has requested formal charges from the Elkhart County Prosecutor’s Office.

Hosinski was a social studies teacher and JV football coach for Jimtown High School. After the incident on February 25, the Baugo Community School District allowed Hosinski to retire early.