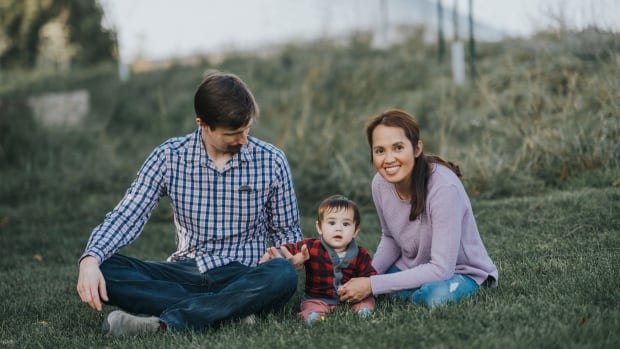 
A foreign-educated nurse has won an appeal and will be allowed to work in Manitoba — a significant development overruling the provincial nursing regulator, which repeatedly denied her a licence due to a nursing competency test requirement.

An appeal panel of the Council of the Colleges of Registered Nurses of Manitoba unanimously ruled Thursday that Ronna Sigua must be allowed to register with the provincial college of registered nurses.

To not do so, the council said in a decision obtained by CBC, would violate Canadian free-trade laws, which the college must heed under the Regulated Health Professions Act.

Sigua, who was educated in the Philippines, was denied registration in 2013 by the Manitoba college unless she upgraded her basic nursing education. She was told, however, she required more education than could be provided at the time in Manitoba by two programs in place for international applicants.

Sigua instead finished a Quebec-based upgrading program, passed a Quebec professional nursing exam and was licensed there in 2019 and, a year later, in Ontario.

Sigua again applied for a Manitoba registration in March 2021 as a labour-mobility applicant, seeing as she was registered elsewhere in Canada.

The College of Registered Nurses of Manitoba again denied her, saying she needed to first undergo a clinical competency test. Sigua instead filed her appeal, which was heard July 26.

The appeal panel, chaired by public representative and former Law Society of Manitoba president Irene Hamilton, was of the view the college’s refusal to license Sigua “could not stand,” a four-page written decision said.

The ruling quotes from free-trade agreements that oblige signatories to certify people working in regulated professions in one jurisdiction to work in another “without any requirement for any material additional training, experience, examinations or assessments” as part of the process.

“It is the decision of the panel that these provisions apply to Ms. Sigua,” the ruling states. “Therefore we allow her appeal and direct that the CRNM register Ms. Sigua as a registered nurse in Manitoba.”

“Ms. Sigua is pleased with the decision … which is important for so many nurses seeking to work in Manitoba,” he said in an emailed statement.

“She is looking forward to getting back to work as a registered nurse and having an opportunity to help ease the burden on the strained health-care system,” Edwards said.

But fighting the case has taken a toll on her and others in similar positions, as well as the provincial health system, the lawyer said.

“For her this litigation has been time-consuming, stressful, expensive, and in her opinion, completely unnecessary. Further, while the college was fighting this case, the province has been deprived of the much-needed services of a number of fully qualified registered nurses,” Edwards said.

The decision also comes at a time when the provincial health ministry is removing obstacles for nurses in similar positions to Sigua, as Manitoba contends with a nursing shortage, called a “crisis” on Thursday by Health Minister Audrey Gordon.

Gordon has issued a compliance order compelling the nursing college to remove its requirement that internationally educated nurses already licensed in other Canadian jurisdictions be subject to further testing if they’re trying for a second time to get licensed in Manitoba.

The appeal panel’s decision said it was presented with Gordon’s order on July 26, the day of Sigua’s hearing — but after it had deliberated and reached its decision in her case.