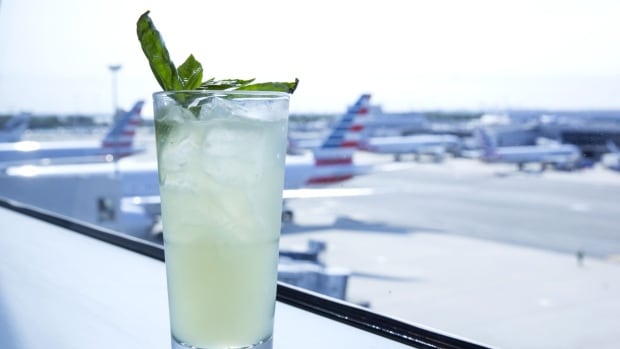 The Canadian Union of Public Employees says flight attendants are being subjected to verbal abuse from some passengers who don’t want to comply with the federal requirement to wear a mask on board.

The union says some passengers are taking their masks off to eat or drink and then leaving them off for longer than they should. It says this can lead to confrontations and also potentially exposes flight attendants to the virus.

Many airlines have restored most of their food and beverage service this summer after reducing service during the first stage of the COVID-19 pandemic.

The union says Transport Canada should take a stricter stance. It says the regulator should reduce food and drink service on short-haul flights or set a limit on the amount of time a passenger can have their mask off to eat and drink.

Parents of Stuart Scheller say officials want to ‘destroy him’