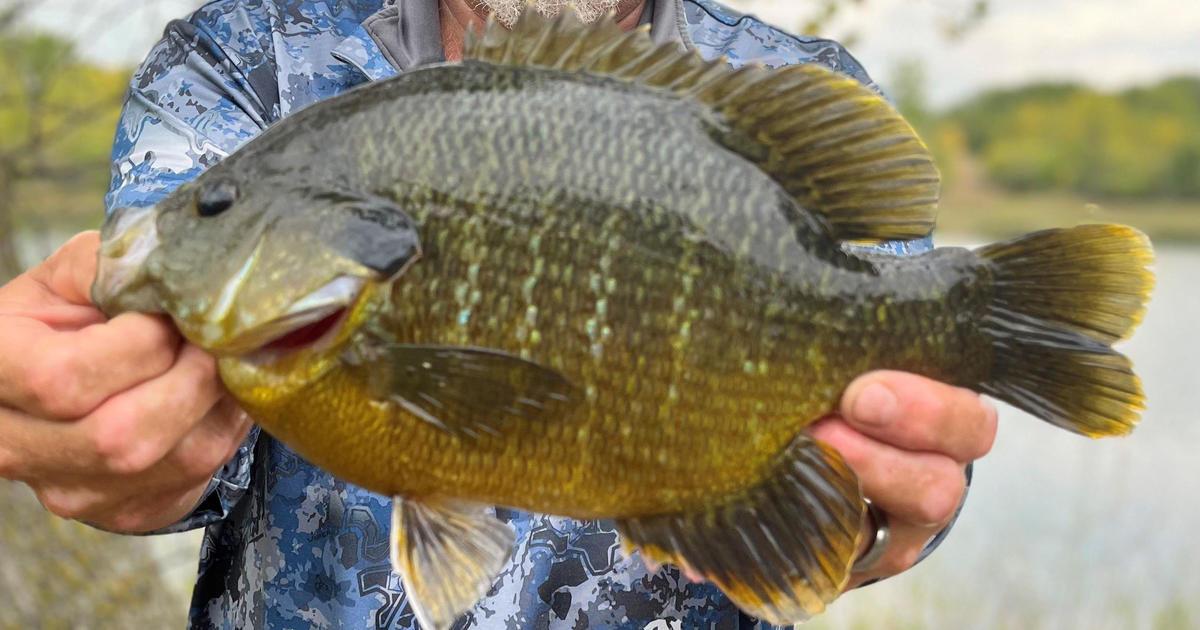 Aaron Ardoff caught the winning fish on Green Lake Sept. 18 while fishing with his brother and a friend, the Department of Natural Resources said. The hybrid sunfish weighed 1 pound, 12 ounces.

“As soon as I started reeling, I could tell this wasn’t fighting like a pike or bass,” Ardoff said in a DNR release. “When the fish got closer I could see that it was a sunfish and I started panicking. I kept telling myself to not go crazy and just get it in.”

Ardoff’s catch ties one reeled in on the Zumbro River in 1994.