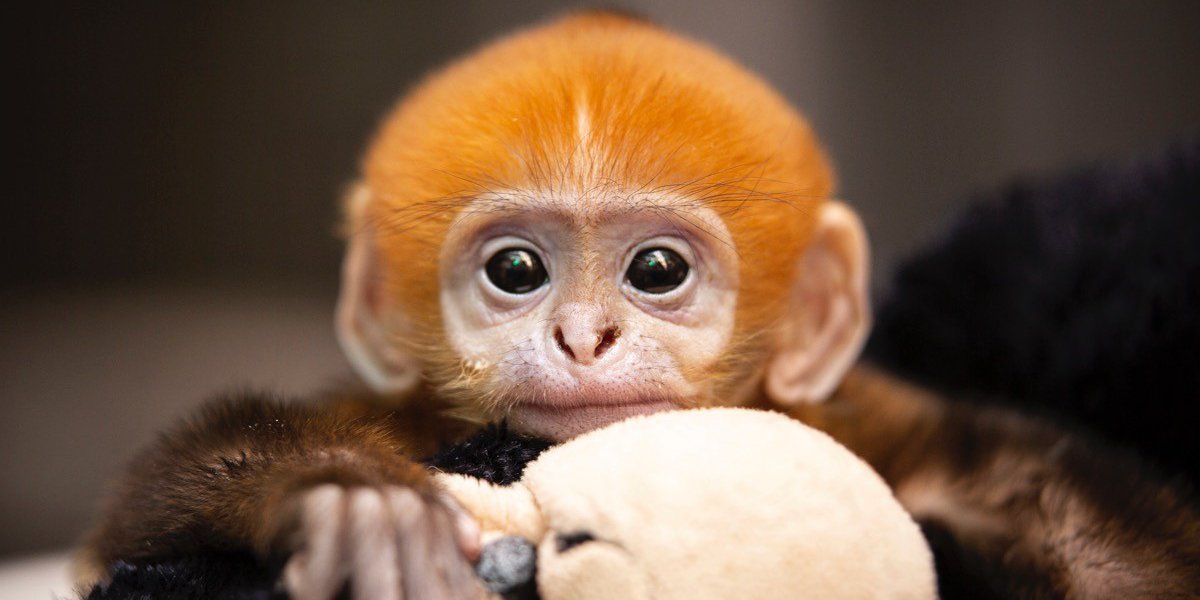 
ST. LOUIS, Mo. (KMOV) – The Saint Louis Zoo has announced the birth of the first ever Francois’ langur, an endangered species, on September 30.

The 1-month-old female, Rhubarb, was born to mom, Dolly, and dad, Deshi, at the Michael and Quirsis Riney Primate Canopy Trails.

Rhubarb is the first Francois’ langur ever born at the Saint Louis Zoo.

According to the zoo, both Rhubarb and her mother required constant care and supplemental feedings at times due to health issues after birth.

The zoo’s primate keepers cared for Rhubarb until her mother was healthy enough to care for her on her own again.

“Dolly has been a phenomenal mother and, through the benefit of her having a great relationship with the keeper staff, has been incredibly accommodating to the supportive care that she and Rhubarb needed to get back on track,” said Ethan Riepl, primate keeper and Francois’ Langur species survival plan vice coordinator. “She deserves all the credit in the world for our success.”

Riepl says they reintroduced the pair to the other langurs, who have been helping to care for Rhubarb.

Although the other three langurs had been at the zoo since 2014, plans for breeding were put on hold until the new outdoor Primate Canopy Trails habitat opened in 2021.

“For any species like langurs that practice allomothering, proper maternal care is an important skill for females to learn and to gain experience in,” Riepl said. “With this being our first ever langur birth here at the Saint Louis Zoo, Rhubarb has been a valuable addition to our langur troop and has provided both Dolly and Sydney with a great opportunity to develop those skills.”

Horror as 11yo trapped in flooded drain