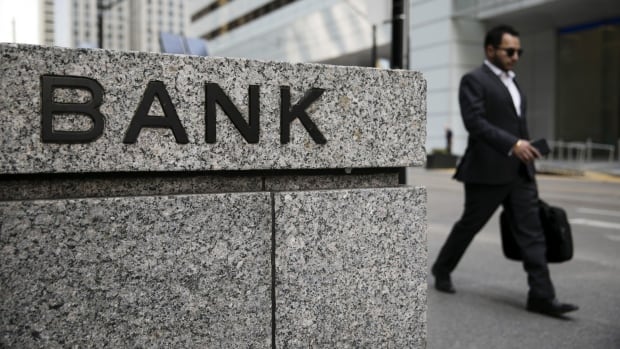 The government says the county’s major financial institutions made significant profits during the pandemic and have recovered faster than other parts of the economy, largely thanks to government support programs.

The federal budget was tabled Thursday in the House of Commons.

The main part of what the government is calling a “Canada Recovery Dividend” consists of a one-time tax of 15 per cent on their profits over $1 billion, for the 2021 tax year. That move is expected to bring in about $4 billion.

A second change will see the government inch up the corporate tax rate for banks and insurers on their profits over $100 million to 16.5 per cent, from 15 per cent previously. That move is expected to bring in $445 million annually to government coffers. Over the five years of the budget forecast, that brings the total of the bank tax changes to more than $6 billion.

The idea had been floated on the campaign trail last year, and those in the investment community expressed their opposition to any sort of plan to punish one sector of the economic for being profitable.

Scotiabank CEO Brian Porter railed against the idea of such a tax in his prepared remarks at the bank’s annual general meeting this week, calling the plan “a knee-jerk reaction that sends the wrong message to the global investment community.”

US life expectancy continues historic decline with another drop in 2021, study finds