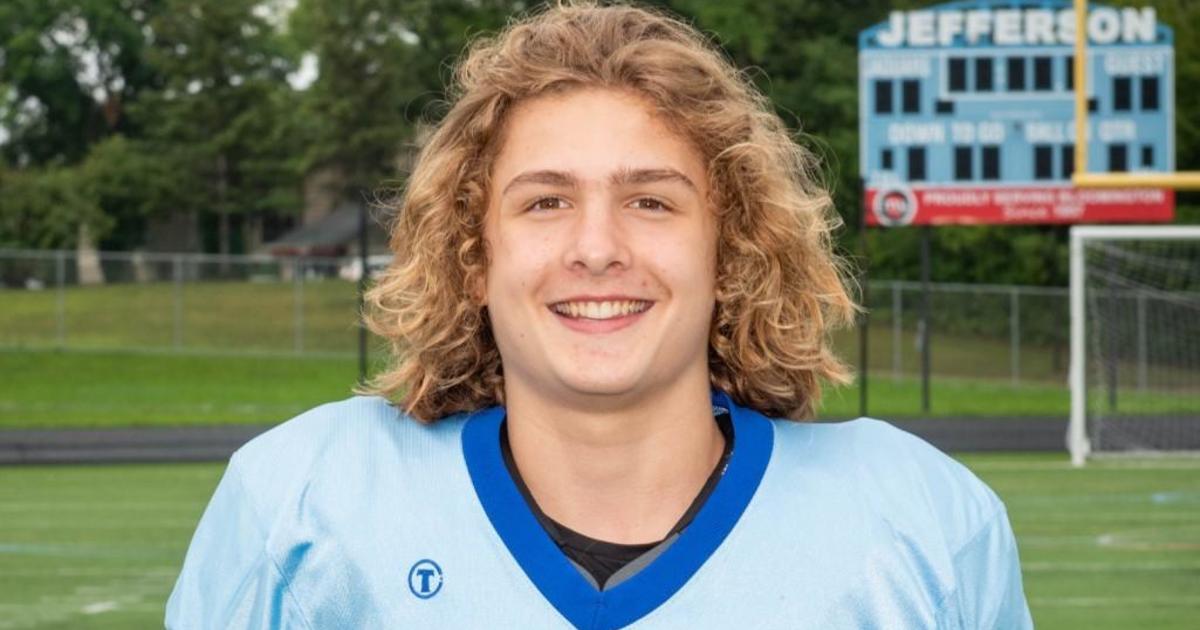 
BLOOMINGTON, Minn. — Family members reported Friday that the teenage football player who was paralyzed during a game one week ago has been making significant progress.

Last Friday, 15-year old Ethan Glynn suffered a devastating injury during the season opening football game against Chaska. Ethan’s parents have been posting updates through a blog on CaringBridge. In their first post on Saturday, they said their son “suffered a severe neck & spinal cord injury that has left him paralyzed from the shoulders down.”

Ethan had another good night last night.  Yesterday evening they tested him to see how he did breathing without the vent…he successfully breathed on his own for 4 hours!  They will now start to wean him with the hope being they can remove him from it next week.  He was started on antibiotics today for an infection.  He did some PT & OT and also sat in a chair for a couple of hours!

On Thursday, the Bloomington Jefferson High School football team, which Glynn is a member of, played its first game since the incident, and linked arms with the players from St. Louis Park to honor their teammate who couldn’t join the on the field.

Friday night, family members said, “we are going to watch Parker & the Hornets take on Rosemount.”