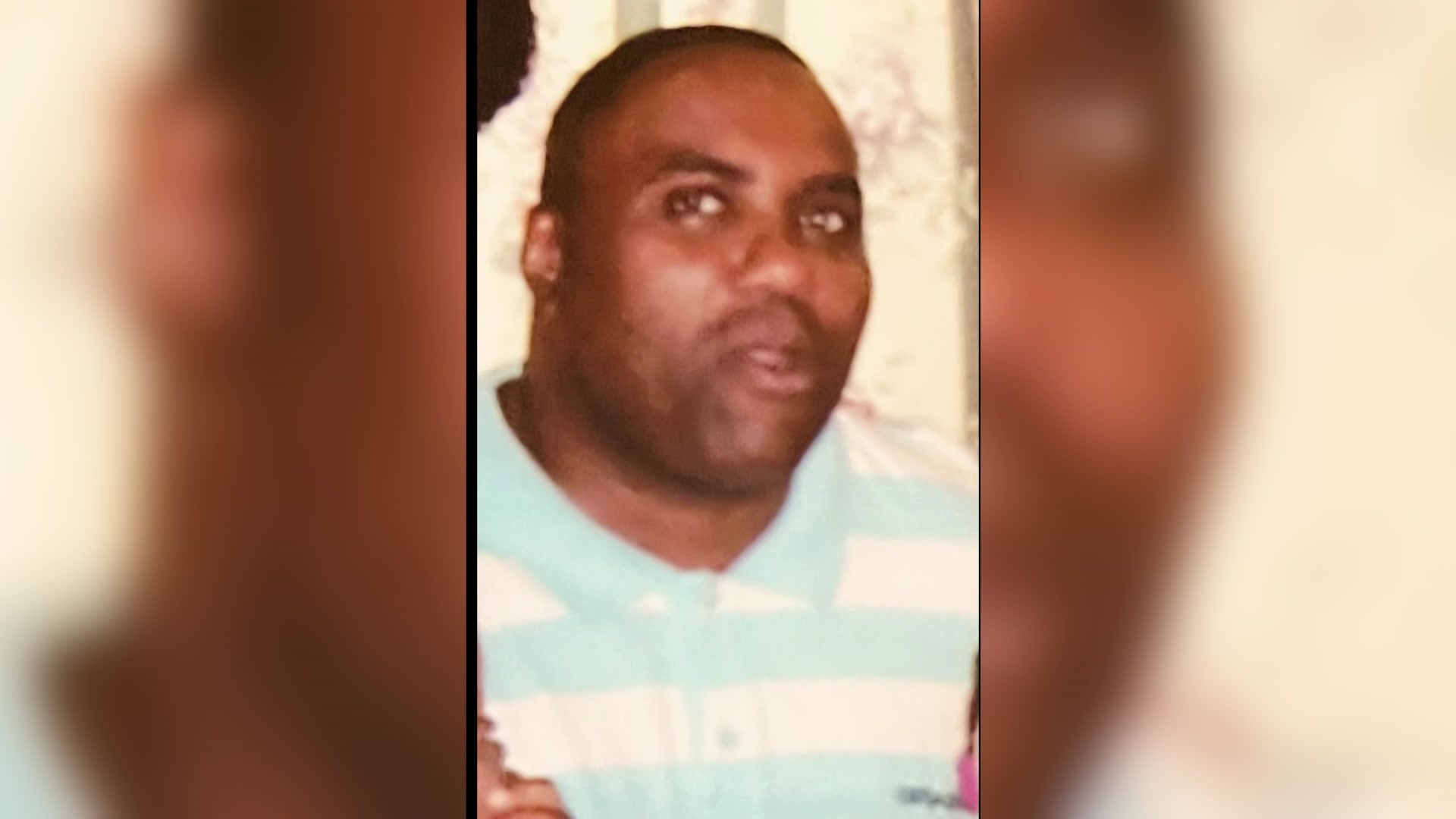 
MILWAUKEE (CBS 58) — Family and friends of a Milwaukee security guard held a vigil Sunday, July 10 after he was killed Saturday in a shootout at El Rey on Cesar Chavez Drive.

According to his family, 59-year-old Anthony “Tony” Nolden leaves behind two children: a 10-year-old son and a 19-year-old daughter, whose wedding he attended just one day before he was killed.

Nolden’s nieces and nephews said he was truly a father figure to them.

They said Tony loved everyone and called his death “senseless.”

Along with family and friends, the Milwaukee Brown Berets and his coworkers with Marshal Public Safety attended Sunday’s vigil.

“Saying hi to people, greeting people, making sure when customers come in that they felt safe, that they knew it was a safe place to be,” Wilson said.

Nolden’s family made it clear that Tony was a friendly man who loved everyone he met.

Nolden’s death was another tragic loss for his family due to gun violence. His brother Franklin was murdered in Milwaukee 23 years ago at a 4th of July barbecue.

“I got to come to a vigil. When I only visit my daddy looking at dirt. Now I got to do the same to my uncle? What’s next? Milwaukee needs to get it together. I don’t remember growing up like this,” said Nateisha Nolden-Nickelson.

Anthony Nolden’s family is shaken by the violence committed toward their loved one, and the many other recent bouts of gun violence throughout Milwaukee.

“It hurts that I don’t even feel safe in the city that I was born and raised in, and I feel safe when I get off the plane somewhere else. It’s sad,” said Tony’s niece, Nejia Nolden-Mitchell.

Nolden’s family is begging the city to put the guns down.

“We gotta stop all this senseless violence about nothing. It doesn’t make any sense. It’s not making us better as people, it’s tearing us down one by one,” said Emmanuel Nolden, “We’re losing humanity at a rapid rate right now.”

Zamarripa said there’s a meeting on Monday, July 11 at city hall to address public safety in the area.