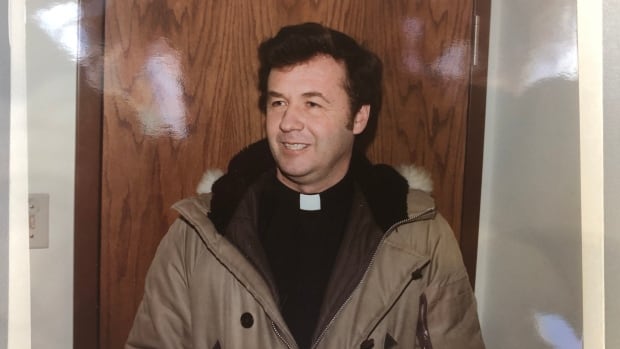 
A former Anglican priest already serving prison time for molesting children in Ontario has been charged for the alleged sexual abuse of two boys in the Yukon in the ’80s.

David Norton, 76, made his first court appearance in a Whitehorse courtroom by video last month on four historic counts of sexual assault and two counts of sexually touching a person under the age of 16.

The incidents allegedly involved two victims and occurred in Whitehorse between 1983 and 1987.

Norton is currently serving a nine-year prison sentence at the Bath Institution in Ontario after being found guilty in 2018 of sexually abusing four boys from Chippewas of the Thames First Nation. He was the priest at St. Andrew’s Anglican Church in the community in 1977 and sexually abused the victims in the late late ’70s and early ’80s.

Norton also pleaded guilty in 2018 to molesting another boy in Ontario between 1991 and 1995 and was sentenced to four years in prison.

Archival records from the Anglican Church’s Yukon diocese indicate Norton spent time in the territory in-between his time in Ontario. Among other things, he appears in a 1978 photo with his bride and in a 1983 photo with the caption describing him as an “Indian Ministry Coordinator,” while a photo from July 1987 shows people doing a kerchief dance at his farewell party.

Written records, meanwhile, list him as in charge of the parishes in Carcross and Ross River between 1985 and 1987.

Norton is scheduled to make his next Yukon court appearance in November.

Besides being a priest, Norton was also a history professor at King’s University College in London, Ont., an affiliate of Western University, and has a PhD in Native History. He was put on leave from his teaching position when he was first charged with sexual assault in 2015 and later resigned.

According to the Anglican Journal, the then-bishop of the Huron diocese suspended Norton’s permit to function as a priest the same year, and Norton “relinquished his exercise of ministry as an Anglican priest” in 2016.

Telstra next up for data breach