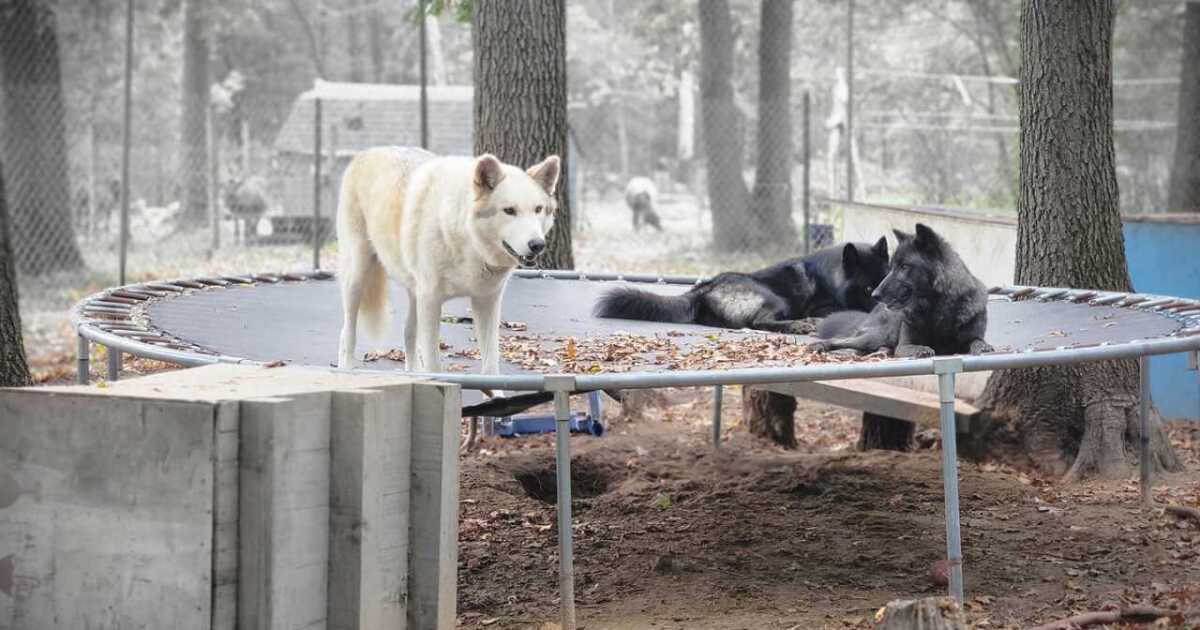 At midday Saturday, the Muskegon County Sheriff’s Office said that its deputies and the Michigan Department of Natural Resources were working together looking for the wolf-dog, which escaped from its pen at Howling Timbers and was last seen in the 6800 block of Evanston Road. Roughly 5 hours later, the Sheriff’s Office reported the wolf-dog was back in custody.

The escape came in the wake of a decision earlier this week where a judge ordered Howling Timbers to give up all the wolf-dogs in its care. A Muskegon County judge issued the ruling on Thursday, citing a number of state law violations by the organization over the years.

The state’s investigation into Howling Timbers began in 2020 after reports that one of its wolf-dogs injured a child and another volunteer.

The owners, Brenda and James Pearson, have 21 days to appeal the judge’s decision. It’s unclear exactly what will happen to the animals in their care.

Howling Timbers began operating in the early 1990s as one of the few places in Michigan able to take in wolf-dogs. Its operations and efforts have grown over the years, particularly after Michigan state law changed in 2000, making it illegal to own any sort of dog-wolf cross as a residential pet.

72-year-old woman forced out of home after 20 years, struggles to find new one – WSOC TV