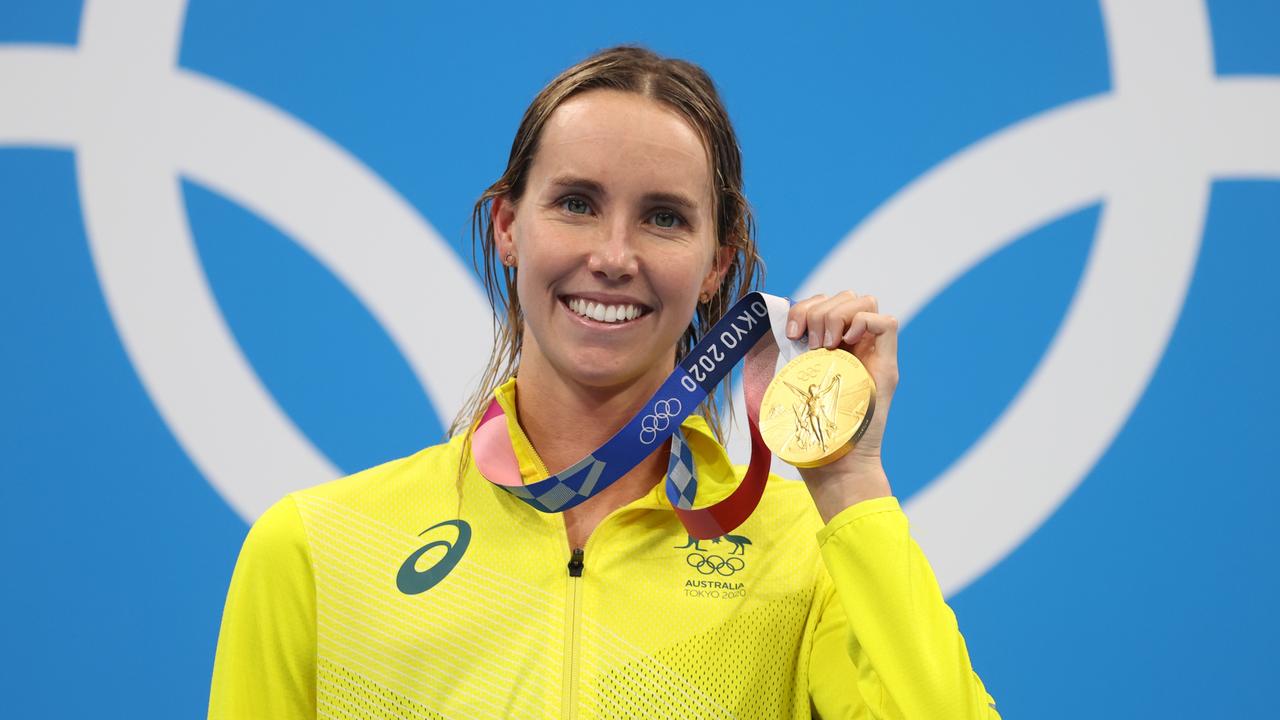 Olympic swimming star Emma McKeon has slammed the NSW government’s decision not to allow indoor pools to open under the latest easing of Covid restrictions, saying it “will put lives at risk”.

Outdoor swimming pools were allowed to open their doors on Monday under a relaxation of restrictions across Greater Sydney, but indoor pools must remain closed for the time being.

According to the NSW government: “From Monday 27 September 2021, you will be able to resume swimming at outdoor public pools either within your local government area or within 5km of your home.”

Vaccinated and unvaccinated people are sharing the same public pools as there is no state government requirement for patrons or staff to be vaccinated.

McKeon won seven medals at the Tokyo Olympics, including four golds, to become Australia’s most decorated Olympian, with her total haul of 11 surpassing swimming legends Ian Thorpe and Leisel Jones’ tally of nine.

The 27-year-old took to Instagram to voice her concern at indoor swimming pools not being allowed to reopen as part of the state government’s plan.

McKeon, whose family runs a learn to swim centre in Wollongong, said it was particularly crucial learn to swim classes resume as soon as possible, especially as summer approaches.

She said with pools being closed and many children unable to have swimming lessons for at least six months due to the pandemic, the risk of increased drownings will only worsen the longer the government waits to reopen indoor pools.

“It’s very concerning that the NSW Government has not included indoor pools in the plan to reopen the State at either the 70 per cent or 80 per cent vaccination rate,” McKeon wrote.

“We are heading into the summer and children have not been able to have swimming lessons for six months or more if we wait to December to open Swim Schools.

“Last year after a shorter lockdown there was a 108 per cent increase in drownings in 0-4 year olds. Learn to swim is an essential service. #watersafety #swimming lessons #learntoswim #mckeonswiming.”

McKeon is in Italy where she has been competing for the London Roar team in the International Swimming League.