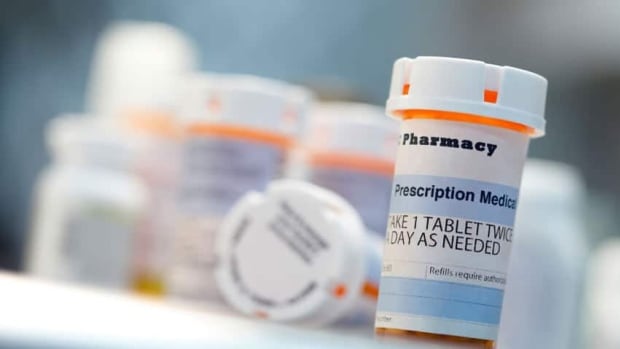 
A pharmaceutical company that jacked up the price of one of its medications — after changing its coating — is charging too much and must cut the price, says Canada’s drug price agency.

In a rare decision this week, the Patented Medicines Prices Review Board (PMPRB) said the price of Horizon Pharma’s Procysbi “was and is excessive.”

The company changed the coating on the medication, which is prescribed to treat nephropathic cystinosis, a rare genetic disease in children that can destroy the kidneys.

The PMPRB told Horizon Pharma it must charge a lower, but unspecified, price. The company will take its new price to the provinces and territories, which will determine if they can afford to carry Procysbi under their drug plans. A yearly cost of about $100,000 is generally seen as the maximum the plans will cover.

“We need to consider more generally whether or not the prices of some of these new drugs are really justified,” said Dr. Joel Lexchin, an emeritus professor at York University’s faculty of health, where he studies pharmaceutical policy.

“When you’re getting into the hundreds of thousands of dollars per year for the drug, however the drug companies justify those, ask them to open up their books and show us the figures that mean they need to charge this much for the drug.”

Such decisions, which stem from public hearings, are rare for the board. Since 1993, it has reported only 10 such hearings related to allegations of excessive pricing.

Its decisions can be appealed in court, but Horizon says it will not.

“We … believe it is best to move forward without additional litigation,” said company spokesperson Amanda Phraner.

“We continue to firmly stand behind the value of our innovative rare disease medicine and the real-world value it provides to people impacted by nephropathic cystinosis.”

Jeff Wright, a spokesperson for the board, said it always prefers to resolve these matters without holding a hearing.

Wright says the last order issued by a PMPRB panel was regarding the pricing of Soliris (eculizumab) in 2017. The drug treats two rare diseases in which the body’s immune system attacks and destroys red blood cells.

The Soliris decision was judicially reviewed, appealed, and in June a PMBRB hearing panel ordered the patent-holder to make an undisclosed payment to the Crown.