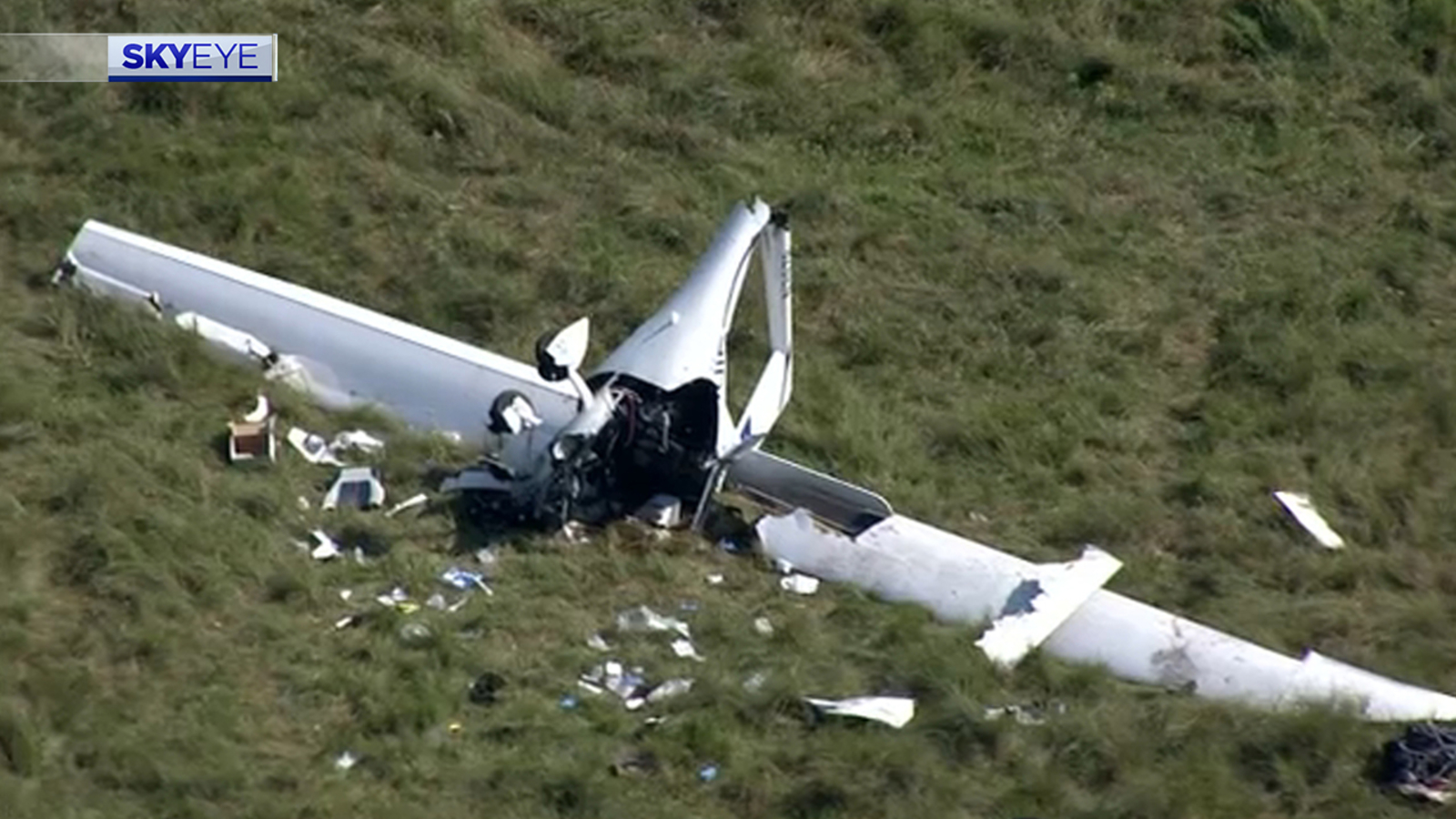 
WALLER COUNTY, Texas (KTRK) — A pilot lost his life while his passenger is fighting for his after both men were pulled from the wreckage of a small plane crash in Waller County on Monday.

Texas Department of Public Safety is leading the investigation into the incident that was reported at 3:13 p.m. along Howell Road.

The single-engine aircraft went down due to engine problems, DPS said.

“@TxDPSSoutheast is at the scene of a single engine plane crash at Waller Gladish and Howell Road in Waller Co. Two males aboard both being airlifted in critical condition,” Texas DPS Southeast Texas Region tweeted.

The two people on board were flown to Memorial Hermann by Life Flight, where the pilot later died.

Troopers did not immediately say what time the plane took off.

DPS identified the pilot as 74-year-old Harding Rome of Houston. The other victim was not yet identified.

Authorities couldn’t say if the crash was related directly to the nearby Soaring Club of Houston, which calls itself a nonprofit organization with an educational outreach program that works closely with the Civil Air Patrol.

The club boasts itself as the fourth-largest glider club in the country, with 180 members.