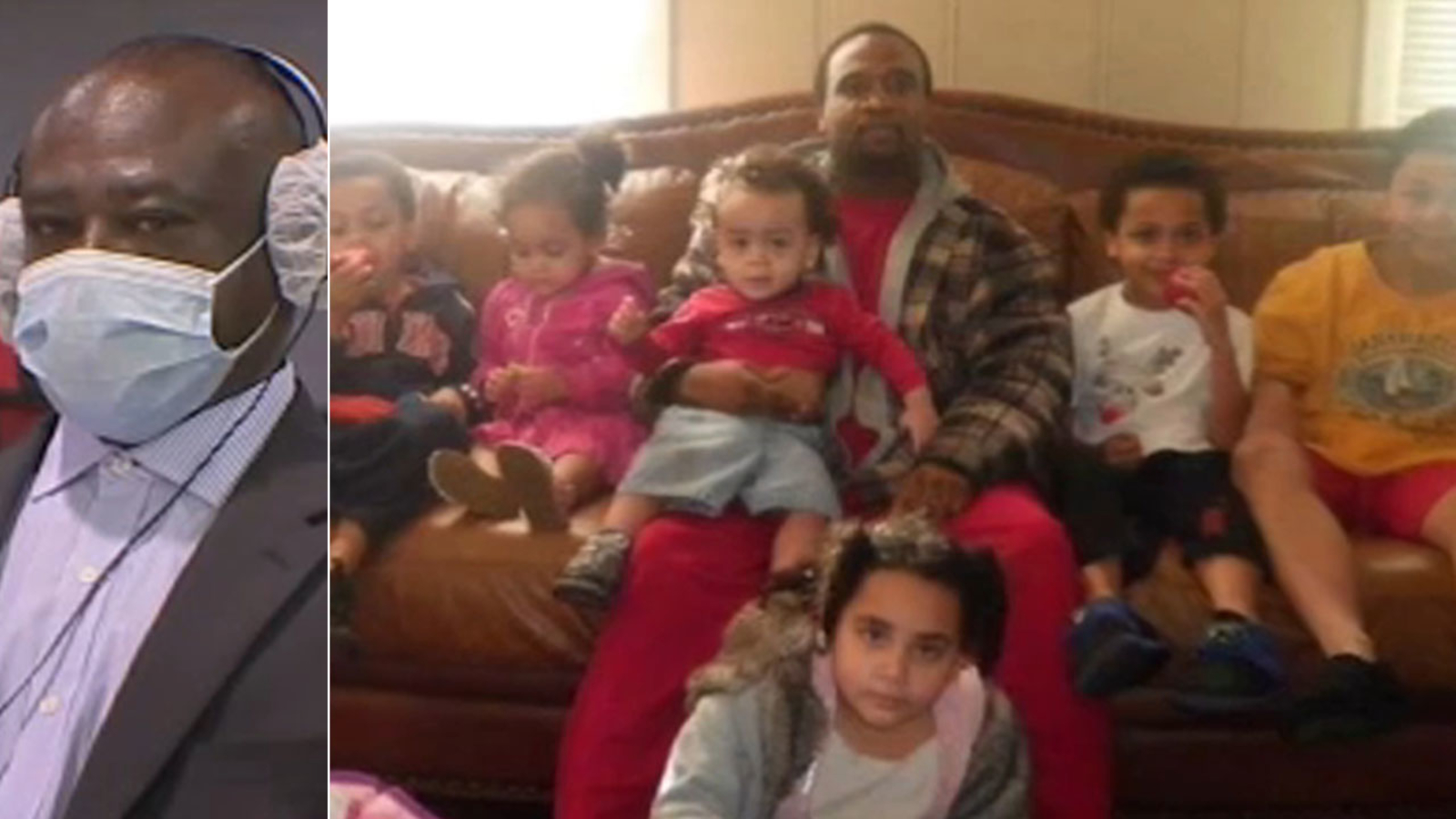 HOUSTON, Texas (KTRK) — The state of Texas won’t pursue the death penalty against a man accused of killing eight people, including six children, back in 2015.

Authorities said David Conley is responsible for the deaths of the six children, as well as their mother, Valerie Jackson, and her husband, Dwayne Jackson. Their deaths were described as a pre-planned mass killing.

The deceased children were identified as Nathaniel, 13; Honesty, 11; Dwayne Jr., 10; Caleb, 9; Trinity, 7; and Jonah, 6. The victims were found in each of the three bedrooms inside their house.

Eyewitness News learned of a development in court Monday as jury selection started in Conley’s trial.

If convicted of capital murder, he’ll be sentenced to life in prison without the possibility of parole.

Conley sat at the table in a black suit and listened intently to lawyers.

Deputies accused him of breaking into Valerie and Dwayne Jackson’s home on Aug. 8, 2015. They said he handcuffed the couple and the six kids before shooting them one-by-one. Valerie was reportedly the last to die.

The death penalty is now off the table because of Conley’s intellectual capabilities.

The trial is slated to start Tuesday and expected to finish by the end of the week.