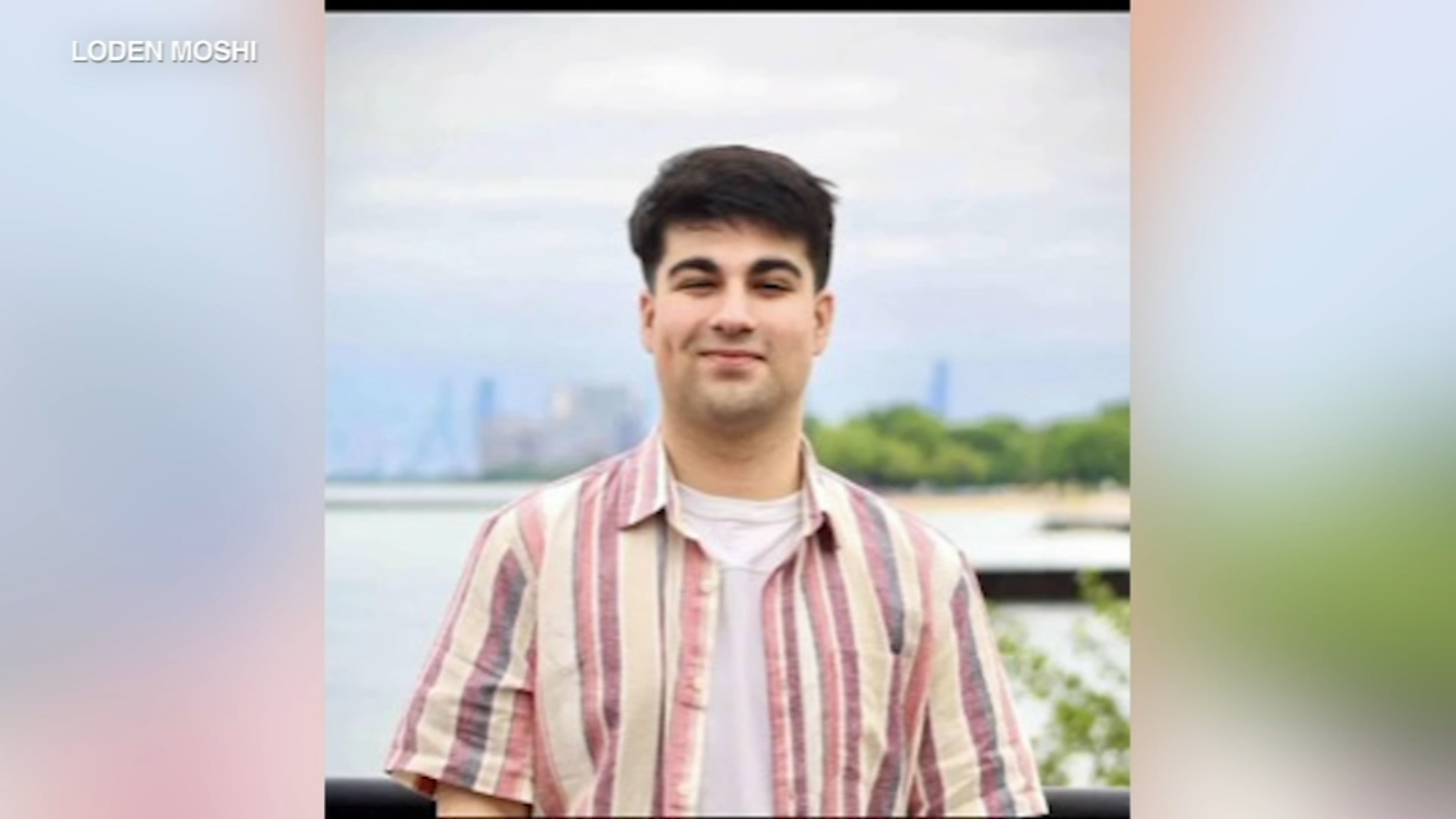 
FRANKLIN PARK, Ill. (WLS) — A Franklin Park family is sharing their tragic loss after a teenager collapsed and died at a choir event.

Daniel Moshi was a gifted musician, with his exceptional voice earning him a spot as the lead tenor in the choir at Saint Andrews Assyrian Church.

Loden Moshi often accompanied his son Daniel on the piano at the church, which is an integral part of the family’s life.

The Moshis are relying on their faith more than ever after Daniel died unexpectedly on Friday.

Daniel was one of a few dozen students from around the state selected for a show choir performance at Naperville North high school. He was rehearsing all day Friday when his mother said she received a phone call that evening.

“They told us that while he was doing his solo, he just passed out,” Karolin Moshi said. “When I got there, Daniel was already gone. My precious baby boy.”

The Moshis agreed to an autopsy and initial results did not determine a cause of death. More tests may take several weeks.

“He’s with Jesus. I know that,” his mother said. “He’s singing. He loved to sing for the Lord.”

Daniel loved musical theater and his dream was to have a career on Broadway.

Daniel was a senior at West Leyden High School. Support services are available for anyone who needs it.

His funeral will be held Wednesday.