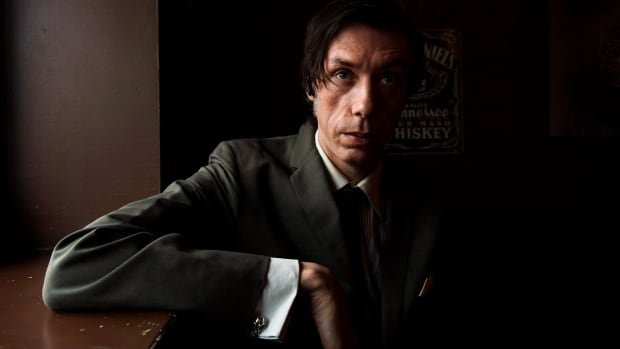 Dallas Good of The Sadies dead at 48


Dallas Good, singer-guitarist of the Toronto band The Sadies, has died.

“It’s with unfathomable sadness that we announce the sudden passing of Dallas on Thursday, February 17th,” the band wrote in a Facebook post Friday.

“Forty eight years old, he died of natural causes while under doctor’s care for a coronary illness discovered earlier this week. A son, a brother, a husband, a friend, a bandmate, a leader, a force to be reckoned with, we have no words for the shock we are all feeling.”

The Sadies formed in Toronto in 1994 and released their first album, Precious Moments. in 1998. The band was made up of Good, his singer-guitarist brother Travis Good, bassist Sean Dean and drummer Mike Belitsky.

The band was still actively performing at the time of Good’s death and had released a new single, “Message to Belial,” in January.

In its decades making music, the band collaborated with Neko Case, Buffy Sainte-Marie, Gord Downie, Neil Young and Kurt Vile, among others, according to its website.

The band’s U.S. record label, Yep Roc Records, said The Sadies developed and perfected a style of music that was uniquely its own.

“We’ve lost a cornerstone of the label,” the label’s co-owner Glenn Dicker said in a statement emailed to CBC News. “The Sadies have always been the band to watch and hear out there for me. I am grateful to you, Dallas, for so many great shows, spine shaking music and good times. I’ll never stop listening.”

Other tributes to Good poured in on social media Friday.

“I’ve known Dallas Good since Battles of The Bands in 1980’s Aurora/Newmarket,” Tyler Stewart of the Barenaked Ladies wrote on Twitter. “Always the most rock & roll dude in the room and always a wry smile in recognition of a shared musical journey.”

I’ve known Dallas Good since Battles of The Bands in 1980’s Aurora/Newmarket. Always the most rock &amp; roll dude in the room and always a wry smile in recognition of a shared musical journey. My heart goes out to Bruce, Margaret, Travis, Sean and Mike. May the music play on.❤️

The band Billy Talent said Good had been “an integral part of the Toronto music scene.”

We’re incredibly saddened to hear of the passing of Dallas Good. He was an integral part of the Toronto music scene along with his band The Sadies, who we’ve had the honor to know over the years. Sending our love to his family and everyone in The Sadies camp<br><br>📸 : James McCaffrey <a href=”https://t.co/RabMB4NXT1″>pic.twitter.com/RabMB4NXT1</a>

I have just learned that Dallas Good has passed.<br>This is a huge blow to Canada and to music lovers everywhere.<br>The <a href=”https://twitter.com/TheSadies?ref_src=twsrc%5Etfw”>@TheSadies</a> have been one of the defining bands of this generation.<br>Such sad news. <br>My deepest sympathy to his brother, family, band and friends. <a href=”https://t.co/1HiIxdlfIR”>pic.twitter.com/1HiIxdlfIR</a>