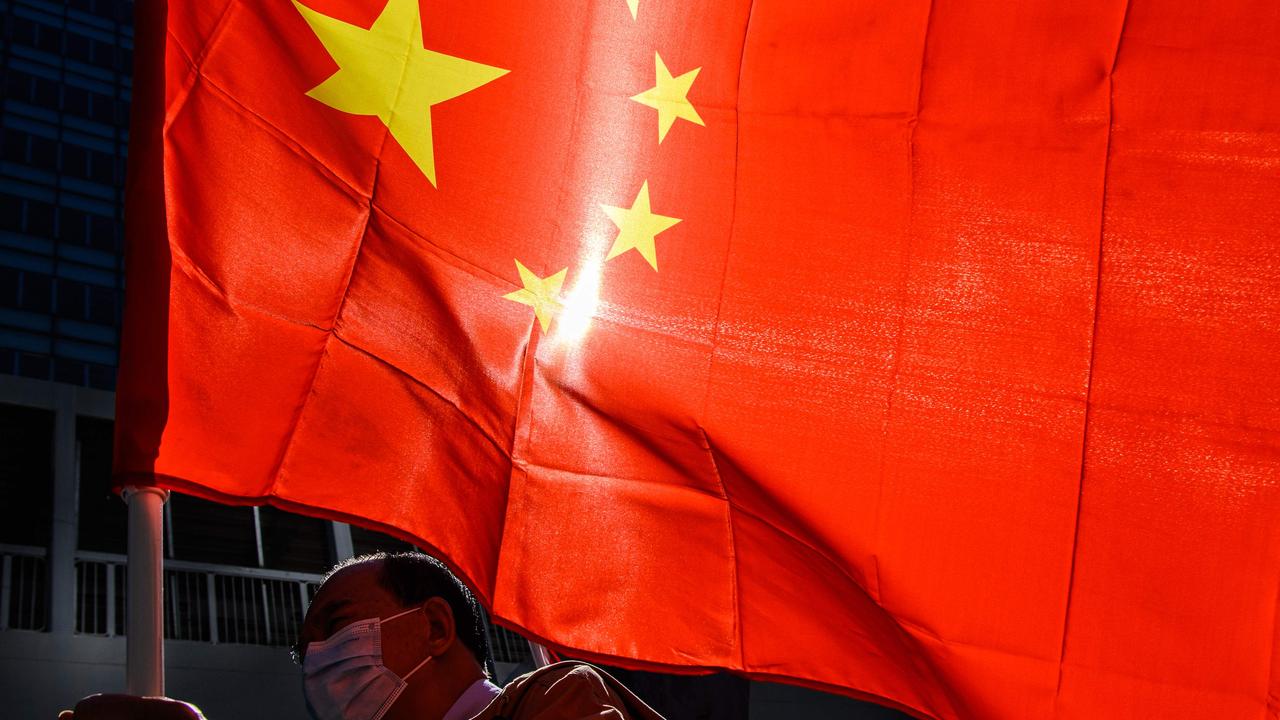 The world used to make sense, but now a new global “great game” is underway with Australia at the top table. And that’s not going down well in China.

During the era of the Cold War, the world was defined by the military alliances headed up by the two major superpowers: NATO (the The North Atlantic Treaty Organisation) effectively led by the United States and the Warsaw Pact led by the Soviet Union.

This is the origin of the term “third world”. NATO nations were “first world;” those aligned with the USSR were “second world;” while any outside these two blocs were considered to be third world.

However, in the modern world as China continues its rise, there is increasingly concern that NATO no longer serves as a unified front for Western diplomatic and military power.

When you compare China to the Soviet Union, it’s clear why the economic interests of individual NATO nations are influencing their foreign policy stance toward Beijing.

Throughout the entire existence of the USSR, until its demise in 1991, there was never a point when it appeared that Moscow would come even close to equalling the economic power and influence held by the US.

But in the 21st century out of the two superpowers, China, is the largest trading partner for a majority of the world’s nations. And if trends continue, it’s on track to become the world’s largest economy sometime in the 2030s.

This brings us to the “Quad” (the strategic co-operation between Australia, India, Japan and the US) and the new alliance between the US, UK and Australia dubbed ‘AUKUS’.

NATO and the new kids on the block

From Paris to Beijing, AUKUS and the Quad are making diplomatic and geopolitical waves.

While part of that is down to the poorly handled way Australia walked away from its submarine purchase contract with the French and concerns about the proliferation of nuclear reactors, there is also a growing sense that the “great game” of global geopolitics is changing.

Once, the centre of geopolitical and military power of the world was squarely in Europe – where NATO and Warsaw Pact nations eyeballed one another.

But as China continues its meteoric rise and alliances are built in the Indo-Pacific, that balance has definitively shifted toward Asia.

This is part of what makes Australia so important to the Quad and AUKUS, it provides a stable and steadfast partner in a part of the region where Beijing is consistently attempting to make inroads to gain a greater degree of influence.

Then there are the strategic considerations. Australia provides allied forces with a base of military operations and logistics that is mostly outside the range of Beijing’s ever expanding arsenal of long range conventional missiles.

Senior UK government sources recently stated that the AUKUS alliance could lead to British submarines being based in Australia.

As Australia’s own nuclear submarine maintenance facilities take shape, British submarines may undergo deep maintenance in Adelaide or other ports in order to facilitate longer deployments and patrols.

Beijing is not happy

Since the AUKUS security pact became public knowledge, Beijing has repeatedly denounced the deal. China sees it as an alliance to contain its rise and the expansion of its influence.

“China has its own judgment on whether Australia is really sincere in improving and developing its relations with China, or whether it is saying one thing while doing another behind the scene, or even blatantly stabbing in the back,”

Beijing’s response is entirely to be expected given the seismic shifts that have now occurred in Australian foreign policy since the pandemic began, as the genesis of both the Quad and AUKUS continues to take shape.

In the months to come Beijing is likely to seek new and interesting ways to make things harder for Australia economically, after targeting a long list of Aussie export goods in the past 18 months from barley to wine.

But by becoming a founding member of the Quad and AUKUS, Australia has made its position toward Beijing clear, that despite our strong trade ties with Beijing, China is seen as a strategic rival.

On that the die is now cast and Australians will have to deal with consequences of that, whatever they may be.

The future for Australia and the region

As the Quad and AUKUS continue to take shape, the alliance building with other nations in the region will play a pivotal role in deciding the balance of geopolitical and military power across the Indo-Pacific.

As a key strategic player in terms of the placement of military assets and an increasingly well-armed member of the international community, Canberra is likely to be once again punching above its weight in terms of regional influence.

While joining AUKUS and the Quad has afforded Australia a seat at the table, there is also the other side of the coin.

By siding so clearly with the Western powers, it has made any form of repairing relations with Beijing at best problematic and has also created concerns about the rising spectre of conflict with China among our regional neighbours.

Where these new agreements will ultimately lead is a matter for the history books, but as time goes by one thing is increasingly clear, Australia will play a key role in the future that is to the come in one way or another.

Warning of ‘season’s rain in one week’

How much energy security will really cost