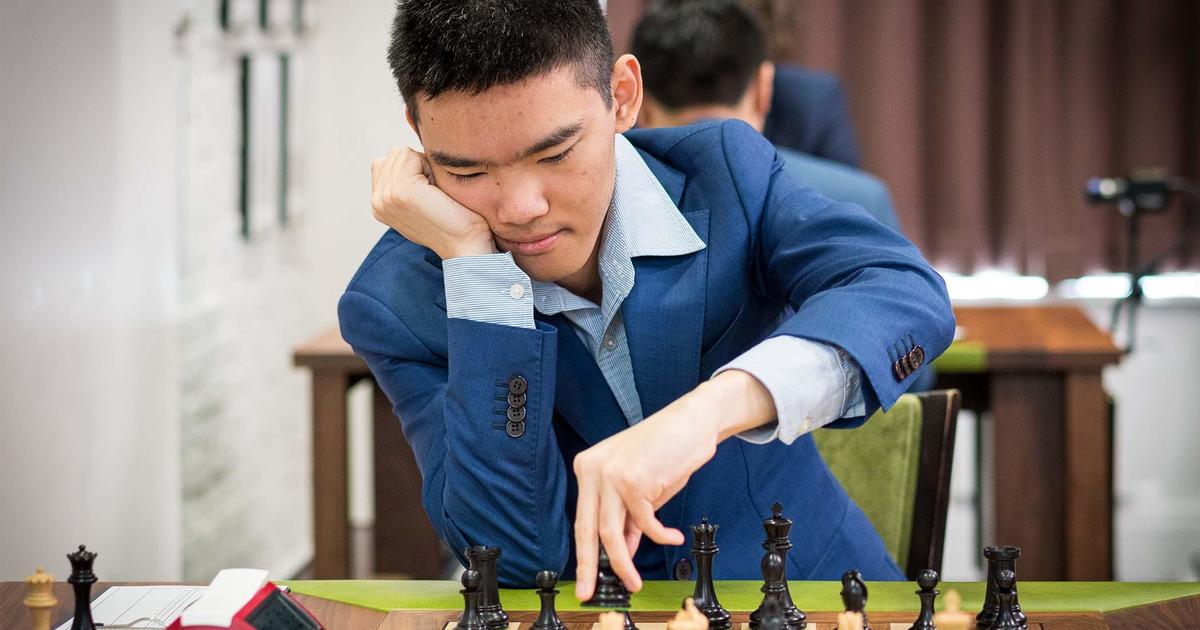 
DALLAS (CBSDFW.COM) – One of the youngest American chess players to achieve Grandmaster status at age 14, Jeffery Xiong, of Dallas has qualified to compete in the 2022 U.S. Chess Championship.

Now, at just 20 years old, Xiong is one of only 14 chess players to make the cut for the upcoming championship.

Players will face off from October 4-20, at the Saint Louis Chess Club.

It’s the same tournament hall that was at the center of the Magnus Carlsen-Hans Niemann controversy where the Norwegian world chess champion pulled out of a tournament and quit during a match against Hans Niemann. Carlsen, the 31-year-old grandmaster said he believed the 19-year-old American was cheating.

Niemann is also competing at this year’s U.S. Chess Championship.

According to a spokesperson, Xiong’s most impressive trait is his ability to handle losses.

“No matter how painful the loss was he always sees his losses as an opportunity to improve. This mentality has separated him from other grandmasters by keeping calm and collected after games, often analyzing them to find where he could improve.”

Xiong said he credits this mentality with pushing him over 2,700 after a string of impressive results in 2019. Then, in September of 2019, he competed in the World Cup where he defeated grandmasters such as Anish Giri and Jan-Kryzystof Duda, catapulting him to the quarterfinals.