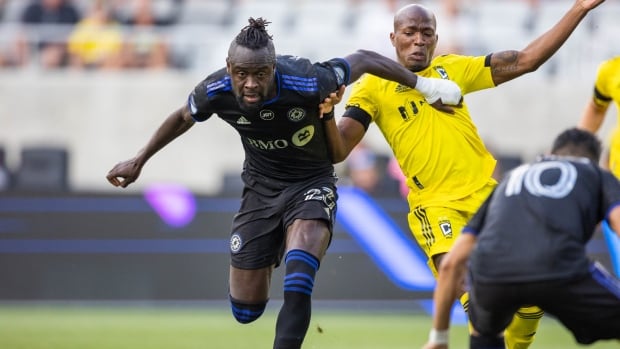 
Joel Waterman scored in the fourth minute of stoppage time and Montreal beat the Columbus Crew 2-1 on Wednesday night.

After trailing for almost the entire match, Montreal got goals from Kei Kamara and Joel Waterman to comeback against the Crew.

Breza stopped a breakaway in the 79th minute to keep Montreal in the match as they trailed 1-0.

An oak tree and lynchings. What’s the truth? | 3 Investigates