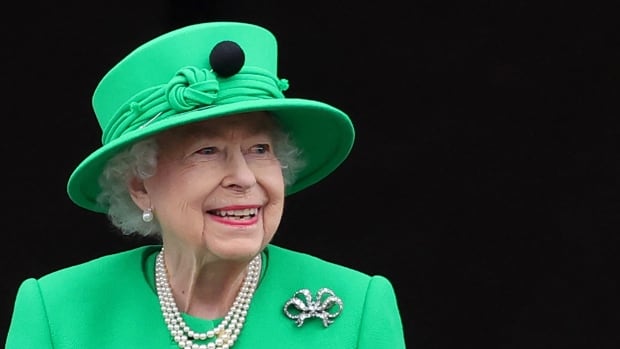 
As the date of Queen Elizabeth’s funeral approaches, Canadians are waiting to find out if they’ll have the day free to observe the event.

A government official speaking on background told CBC News a decision on whether to make Sept. 19 a national holiday for federally regulated industries is being considered, among other options, and that a decision will be made public soon.

Such a national holiday would apply to only 85 to 90 per cent of Canadian workers unless the provinces jump on board as well.

“We’re hoping that governments don’t go down that road because the costs would be enormous,” Dan Kelly, president and CEO of the Canadian Federation of Independent Business, told CBC News.

“Businesses are already struggling to pay their employees and to find enough employees to keep their businesses going. For those that can close, they would obviously lose a day’s productivity.

“For those that need to be open, like a restaurant or a movie theater or something like that, all this means is that employees would receive extra pay while they’re working, pay that employers would be struggling to find.”

Kelly said that while a public holiday would cost the economy billions of dollars, small- and medium-sized businesses would escape that pain if the provinces decide to let the federal government act alone, since most federally regulated business are large enterprises.

Bank of Montreal chief economist Douglas Porter said that the cost to the economy of an extra statutory holiday comes in at between 0.1 and 0.2 per cent of annual GDP, or somewhere between $2 billion and $4 billion. He added that figure is only an estimate.

“Presumably not all activity would be shut down. Some could be made up at a later date and some activity occurs on weekends,” Porter told CBC News in an email.

Porter said that while the cost might seem high, he does not think cost should be a significant factor in the government’s decision. The Monarchist League of Canada said it agrees.

“We obviously would love to see the government have a national holiday on the 19th,” league spokesperson Robert Finch told CBC News.

“I think it would be a huge sign of respect. I think it would give people the opportunity to watch the funeral and reflect in their own way and to have a day off in order to do that.”

Finch said that while he is sympathetic to Kelly’s arguments, the cost should not be the deciding factor.

“I think they’re very genuine concerns, absolutely. They have to be factored into the decision. But I also like to think that this is not an every-year occurrence, this is a one-off,” he said.

Both New Zealand and Australia have declared that they will hold one-time-only national holidays to mark the occasion.

Australia’s Prime Minister Anthony Albanese said his government has reached out to regional governments and they all agreed that a national holiday is a good idea.

In the United Kingdom, a bank holiday has been announced for the funeral date that will see government services and schools shuttered. Businesses will not be required to close or compensate employees.

Kelly said he has yet to receive “any strong signals that any government is looking at making the Queen’s funeral a statutory holiday.”

If Canadians do have to go to work on Sept. 19, said Finch, it might not be all bad news for monarchists.

“The flip-side of the coin is that if it’s not a holiday, and if students are in school, there is an opportunity to learn about it, where you may not necessarily have that if it is a holiday,” he said.