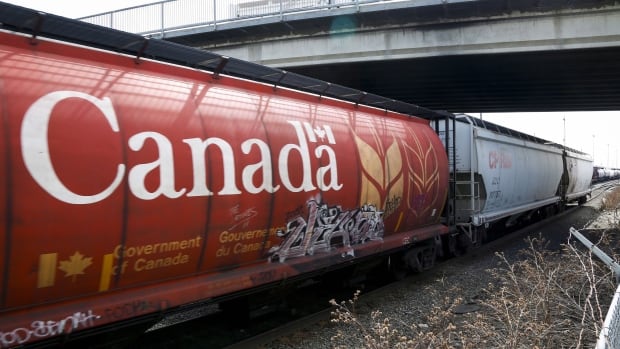 It adds it moved 8.84 million tonnes in the fourth quarter, beating the previous record set in the second quarter of 2020 by 5.1 per cent.

Both CP and rival Canadian National Railway Co. have been reporting record monthly grain movements recently as they continue to invest in additional larger hopper cars.

CP says it has added 3,700 of its commitment for 5,900 hopper units that carry 15 per cent more volume and 10 per cent more weight compared with older cars they are replacing.

Two weeks ago, the Canadian Transportation Agency said CN and CP exceeded their maximum grain revenue entitlements for the 2019-20 crop year and would have 30 days to pay the amount by which they exceeded their entitlements plus a five per cent penalty.