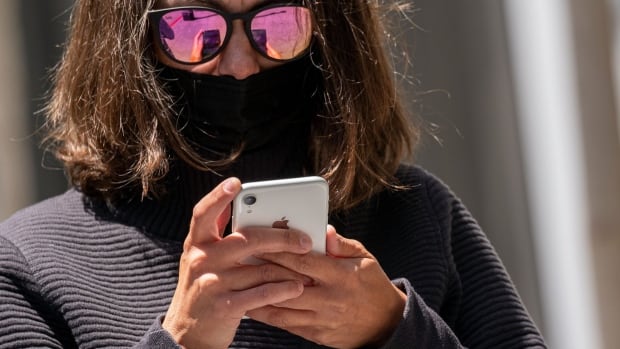 True MVNOs are cellular networks that have no infrastructure or spectrum of their own, but simply resell wholesale access to incumbent networks to consumers, typically for much cheaper.

Mint Mobile, owned by Canadian actor and entrepreneur Ryan Reynolds, is an example of a U.S. MVNO, which sells unlimited data, talk and texting plans within the U.S. for $30 a month. The company has no cellphone towers or spectrum rights of its own, but simply buys “space” on other companies’ cellular networks and resells access to it to consumers.

Last year, Canada’s telecom regulator established a policy to set ground rules for MVNOs wishing to operate in Canada. Under those new rules, a company like Mint still can’t operate in Canada because the CRTC requires any MVNO to have its own network somewhere in Canada,= in order to piggyback on existing networks in the rest of the country.

On Wednesday, the regulator released more ground rules for any quasi-MVNOs wishing to set up shop. The telecom regulator didn’t change any of the basic framework it established in 2021, but did provide some more detail on what it wants to see happen now.

The major incumbents “must now begin accepting requests for access to their networks and enter negotiations with regional wireless providers to agree on wholesale MVNO rates,” the CRTC says.

The regulator says those negotiations will help ensure that qualified MVNOs have access to 5G networks where applicable, and that calls on their networks are not dropped as customers travel between coverage zones.

The regulator also says it has denied several provisions that would have made MVNOs more restrictive or difficult to use by regional players, and says it will block any move that would restrict regional providers from reselling their wholesale access to other MVNOs.

“We are one step closer to implementing our policy that will enable regional providers to offer wireless services in areas where competition is limited,” CRTC chair Ian Scott said in a press release. “This will help provide more affordable options to millions of Canadians while increasing competition. We expect the large providers to negotiate in good faith and come to an agreement as quickly as possible with regional wireless providers.”