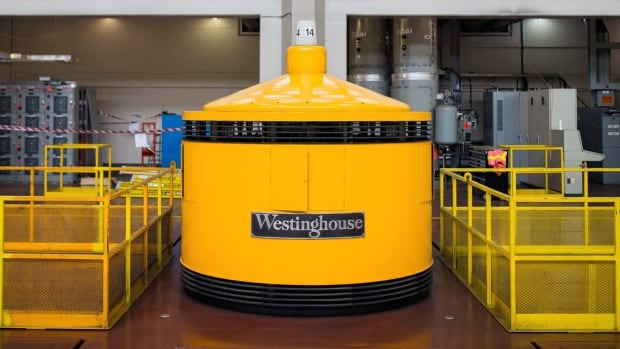 The deal for one of the most storied names in the American power industry comes at a time when nuclear power is seeing an uptick in interest amid an energy crisis in Europe and soaring crude oil and natural gas prices.

Nuclear power is also key for countries to meet global net-zero carbon emission goals and could be on the cusp of a boom seen after the 1970s oil crisis.

Cameco will own 49 per cent of Westinghouse, while Brookfield Renewable and its institutional partners will own the rest.

Westinghouse was acquired from Toshiba Corp by Brookfield Business Partners, an affiliate of Canadian asset manager Brookfield, out of bankruptcy in 2018, for $4.6 billion, including debt.

Brookfield Business said in a separate statement it expects to generate about $1.8 billion in proceeds from the sale of its 44 per cent stake in Westinghouse, with the balance distributed among institutional partners. The deal is expected to close in the second half of 2023.

Last year, Reuters reported that Brookfield Business was exploring options including the sale of a minority stake in Westinghouse.

Brookfield Renewable and its partners will pay about $2.3 billion for the deal, whereas Cameco will incur equity costs of about $2.2 billion. Westinghouse’s existing debt structure will remain in place.

Cameco, one of the largest suppliers of uranium fuel, said it would fund the purchase through a mix of cash, debt and equity.

‘Cut in half’: ‘Life-threatening’ rain warning