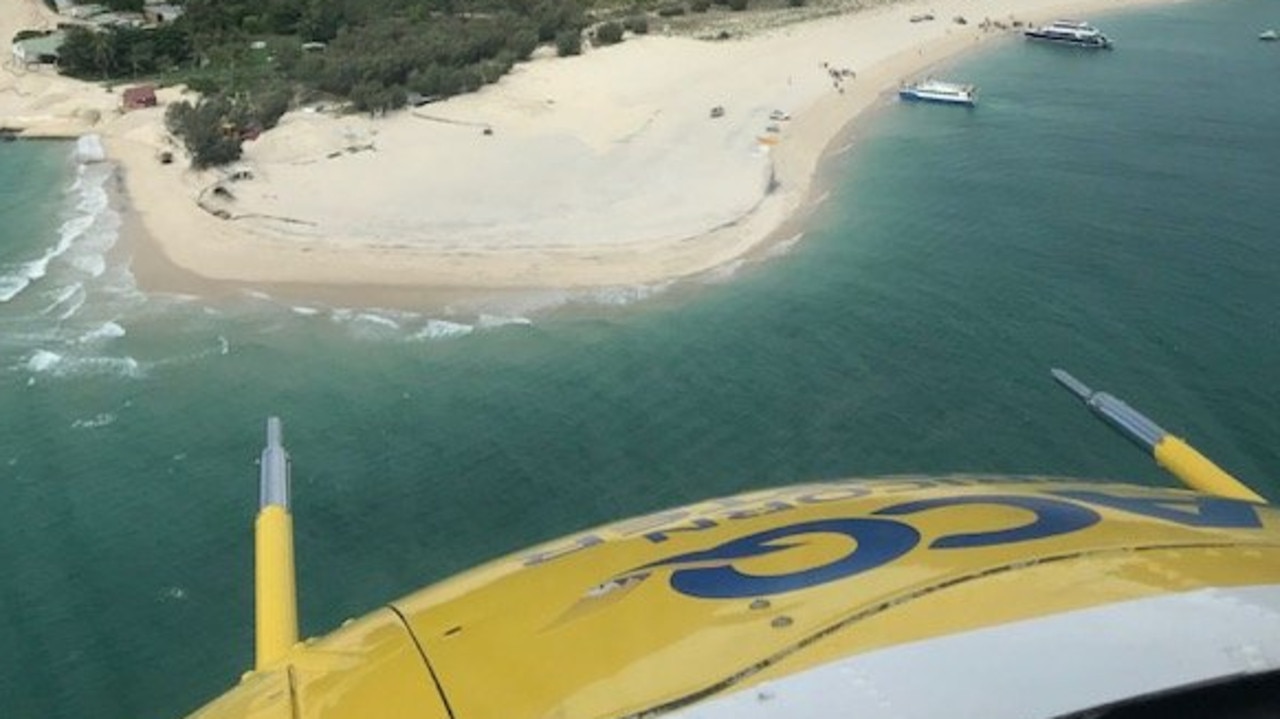 A marine life expert has called for a popular section of Fraser Island to be shut down following a string of jelly fish attacks involving children.

It comes after a fourth child was flown to hospital after being stung by a deadly Irukandji jellyfish on the isle, off the coast of Bundaberg, on Thursday.

A day later, the same crew was called out to a young boy in K’gari (Fraser Island) with another suspected irukandji sting on his upper leg after swimming in a creek on the western side of the island.

The rescue helicopter was called out at about 2.30pm on Wednesday, and the pilot was able to land the aircraft on the beach close to where the boy and other tourists were.

He was then flown to the Hervey Bay hospital with his mother, in a stable condition.

Associate Professor Jamie Seymour, who works at James Cook University in Townsville said he doesn’t believe the impacted area should be open to tourists.

“If you’re down on Fraser Island on the western side of the island at the moment, I would not be getting in the water, it is that simple,” he told Yahoo News.

“We have no research on what happens down there apart from stuff we had 15 years ago when we first found them there.

“So the only option you have, and I am surprised that they haven’t done this, is shut the beach and shut that western side of Fraser Island where people are.”

The irukandji aren’t exclusive to Queensland waters, and can be found in waters all around Australia.

Mr Seymour previously told NCA NewsWire they were mainly located in Fraser Island in the east coast, and up around the cape down to Ningaloo on the west coast.

The irukandji is a kind of miniature jellyfish whose sting is considered “ten out of ten” on the pain scale.

“We desperately need more research on these animals.

“We have a crocodile advisory group, we have research and management teams for sharks, but nothing for jellyfish.

“Jellies put more people in the hospital than sharks and crocs combined.”