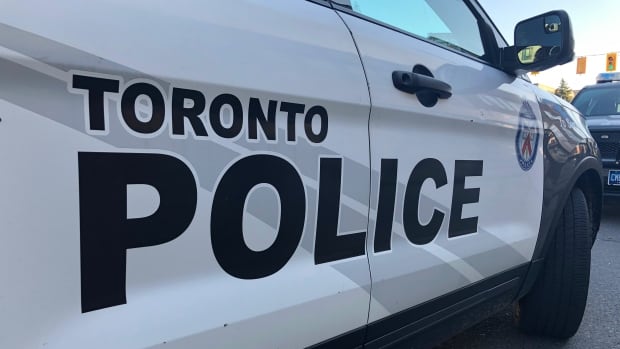 
A 14-year-old boy has been arrested in an ongoing taxi scam investigation, Toronto police say.

The arrest was made after a member of the public reported a taxi allegedly carrying out the scam at a mall parking lot in the Markham Road and Lawrence Avenue East area on Monday, say police.

That’s where they say they located the boy and the vehicle. The boy has been since charged with possession of proceeds of crime over $5,000.

CBC Toronto reported on one victim of such a scam Tuesday, who posted on TikTok about how she was approached by a young boy asking for help to pay his cab fare, claiming his taxi wouldn’t take cash.

Saja Kilani said she agreed to help the boy, giving her card to the driver only to find a different one handed back without her name on it.

As part of the scam, police say a taxi will park in a high-traffic area. One person poses as a driver, another as a customer. The two will have an apparent argument over the taxi not accepting cash payment, and an unsuspecting victim will help the so-called customer by paying with their card.

While the victim is distracted, the suspect will swap their card with another. Meanwhile, the point-of-sale terminal will record the victim’s card data and pin number, so that the suspects can make future fraudulent transactions with the card.

The boy, who cannot be identified under the Youth Criminal Justice Act, is set to appear in court on Dec. 14, police say.

The news release does not mention the arrest of any others involved in the alleged scam.

Police are reminding the public not to leave their cards unattended in a point-of-sale terminal, be aware of taxi numbers and drivers’ identification, not to make payments for an unknown person with your card, ensure the card returned to you is yours and cover your fingers when entering your pin number.