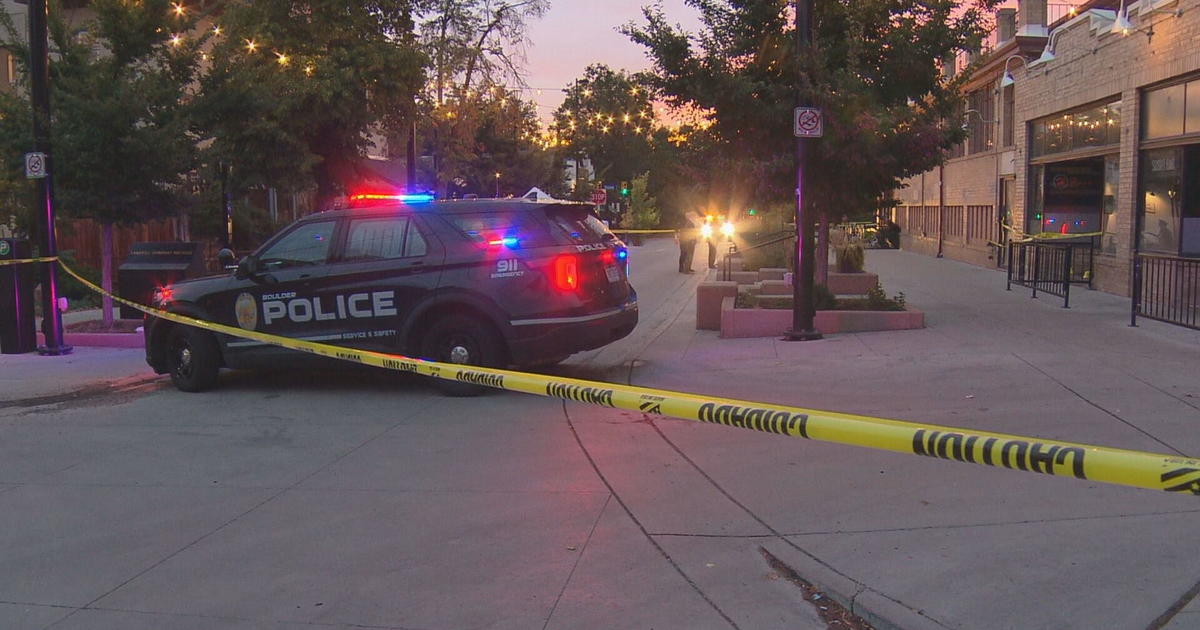 
As Colorado communities and their law enforcement agencies grapple with how to confront and address rising crime rates, some agencies are trying new approaches to community policing, including the Boulder Police Department.

Since Sunday, the Boulder officers have responded to two gun violence-related incidents on University Hill, a neighborhood heavily populated by University of Colorado Boulder students.

In one case, multiple people exchanged gunfire, resulting in one man being charged with attempted murder. In another, a man was arrested after reports of a shooting.

While violent crime in Boulder is not near the level in some other cities, police leaders say they are seeing a significant and concerning trend.

“Normally on an annual level we just don’t have in general that type of crime regularly here, so it is significant for us,” said Boulder Police Deputy Chief Stephen Redfearn.

This week’s incidents come amidst an increase in shooting and weapons calls on the Hill. So far, the department has made several arrests of people from outside the city, but Redfearn and others are most concerned about what is leading to the increase in gun-related incidents.

“It’s not a trend we’re happy about,” Redfearn said.

Now, a new program within the Boulder Police Department called “Stratified Policing” aims to find answers. Redfearn said the approach focuses on using data to identify problems, as well as solutions, and everyone from the chief to a patrol cop is accountable.

“How do we nip this in the bud before it ever even occurs – whether that’s putting additional patrols in the area, working with businesses, working with community members to talk about crime prevention,” Redfearn said. “All of those things come into this program we’re doing here to try to prevent it before it ever happens.”

For now, the department will rely on increased patrols and more communication with fraternity and sorority liaisons. Redfearn also suggests students limit party invites to people they know, and call the police if they see something concerning.

“It’s the whole picture, and we really do need the community’s help to make it happen,” he said.

While data-driven policing has been successful elsewhere, he said the one concern is when targeted efforts turn to over-policing different areas or people, and it’ll be important for Boulder police to avoid that.

“People want to be treated with fairness, dignity, and respect. As long as you do that and make sure they’re included in the process, I think it can be a very good thing,” Harvey said. “It’s when we don’t do that that we can cross that line and do a disservice.”

Conor McCue is a general assignment reporter at CBS News Colorado. Read his latest reports or check out his bio and send him an email.

The reinvention(s) of Danielle Smith