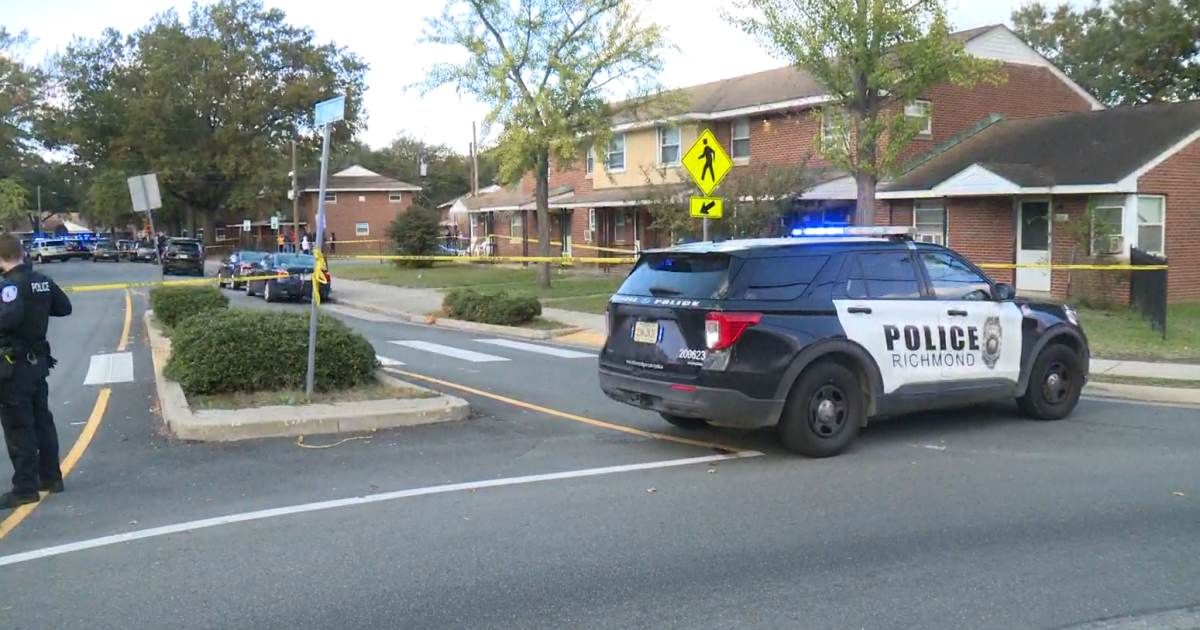 
RICHMOND, Va. — A death investigation is underway after the body of a 17-year-old boy was found in a Richmond trash can, Crime Insider sources told Jon Burkett.

The teen’s body was found in a trash can at 23rd Street and Rosetta Street near Fairfield Court on Richmond’s East End.

Sources told Jon Burkett that there may be at least two other teenagers involved in this incident.

Richmond Police are now executing a search warrant at a house they believe was involved. At this time, they do not believe the shooting took place on Wednesday afternoon, instead, they believe it took place hours earlier based on the condition of the boy who was found in the trash can.

“It is troubling how he was found, how we can discard life that way. The residents out here, I’ve talked to them and they’re heartbroken, they’re heartbroken because this is where they live, this is where they raise their kids. It’s heartbreaking but let’s not leave it to this community,” Richmond Police Chief Gerald Smith said. “This is all of us. We should all be heartbroken and even more engaged to help solve these crimes and help our youth.”

“It’s disgusting. It’s despicable, man. I can’t believe it. Every time you turn around, there’s a gunshot,” J.J. Minor, the president of NAACP Richmond, said.

Youth violence has spiked over the past weeks. Kevin Starlings sits on a health and advisory board for Richmond Public Schools and says that the “no snitch” mentality is literally killing kids.

“Share the information in order to change the community because this will go on and on if we as a community don’t step up and do our part,” Starlings said.

Anyone with information about this death investigation is asked to contact Major Crimes Detective A. Coates at (804)-646-0729 or Crime Stoppers at (804) 780-1000. The P3 Tips Crime Stoppers app for smartphones also may be used. All Crime Stoppers reporting methods are anonymous.

This is a developing story, so anyone with more information can email newstips@wtvr.com to send a tip.

Depend on CBS 6 News and WTVR.com for in-depth coverage of this important local story. Anyone with more information can email newstips@wtvr.com to send a tip.

With homicide a leading cause of maternal death. doctors urged to screen pregnant women for domestic violence