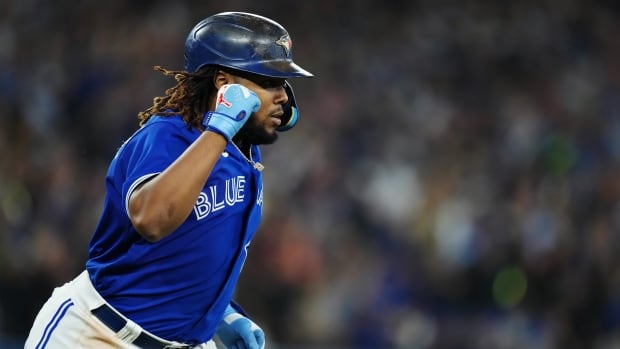 
The Toronto Blue Jays secured a playoff berth Thursday without even taking the field.

Canada’s lone big-league team started the day with a magic number of one and locked up a wild-card spot when the Boston Red Sox defeated the Baltimore Orioles 5-3.

After an off-day, Toronto will continue its homestand Friday night with the opener of a three-game series against Boston.

The Blue Jays still have to plenty to play for over the final six games of the regular season.

If Toronto holds its current position as the top seed of the three American League wild-card teams, the Blue Jays would open the best-of-three wild-card series at Rogers Centre next week.

The second and third wild-card seeds will play that round on the road.