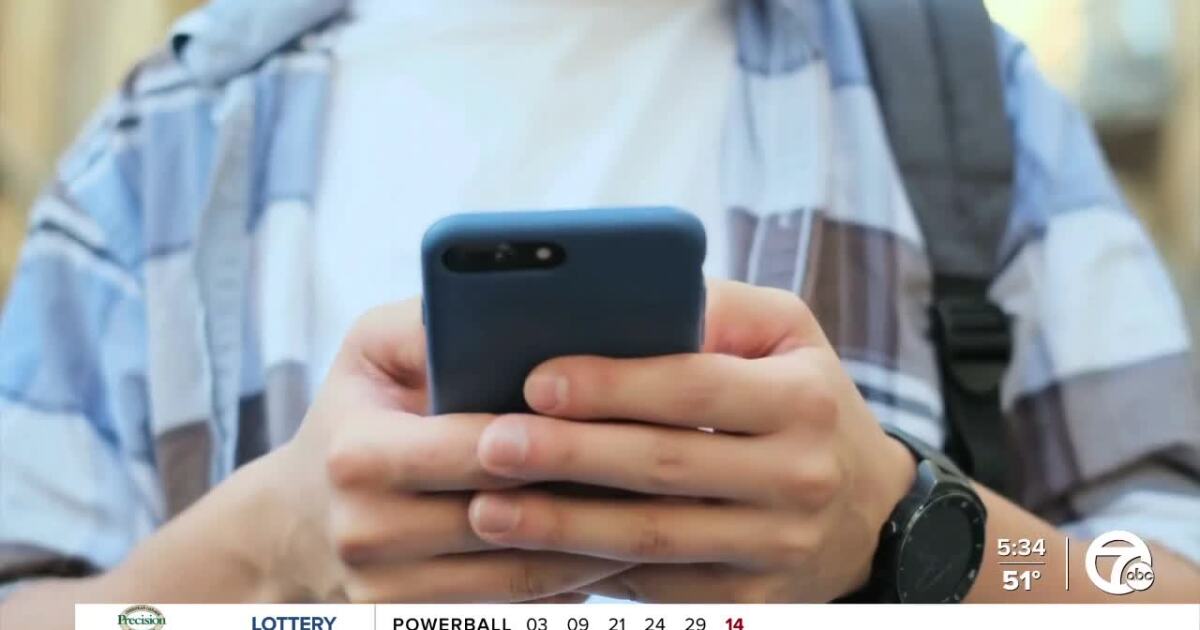 
Should cell phones be allowed in the classroom? A new bill currently in the state legislature says they should be banned, and it’s getting mixed reactions from parents and students.

Some say the devices are a dangerous distraction, while others claim they are essential for security.

Teachers say students are bringing out their phones more and more in the classroom, making it harder for kids to learn.

Chanel Pitts, who has a sixth-grade daughter, is not for the bill for several reasons, one of them, school safety.

Pitts said it’s vital that her daughter be able to communicate with her at all times, so not having a cell phone isn’t an option.

Pretti Venkataraman, a child and adolescent psychiatrist, said too much screen time can lead to social anxiety and other mental health concerns.

“I don’t think kids should have their cell phone in the classroom,” Venkataraman said.

The bill is sponsored by Republican Rep. Gary Eisen. He said the phones cause more problems, and he drafted it after talking with educators who said kids are distracted and using the device to bully one another.

“A story that was told to me by a mom, says her daughter was 12 and got braces put on her teeth. She was eating lunch and having a hard time with her braces, making a mess. In the meantime, someone is filming her and then they are making comments and all this and sending it out to everyone in school,” he said.

Lakia Wilson-Lumpkins, a former teacher and current executive vice president of the Detroit Federation of Teachers, said that while cell phone usage can be a problem, a complete ban isn’t realistic.

“This bill is coming a little late because cell phones have been in classrooms for years now and because of that, we have all adapted different strategies to combat that distraction,” Wilson-Lumpkins said.

For example, taking phones during the beginning of class, or using it as a tool to advance a lesson, and she believes a ban would squash that creativity.

“We don’t want to have a knee-jerk response. We really want to devote time to this issue because it affects all of us,” she said.

Lumpkins went on to say she believes cell phone policies should be left up to the district., not the state.

However, Eisen says making it a law would take the pressure off the schools and avoid crowded and angry school board meetings, but the ban will not go into effect anytime soon as it was just announced it would not be voted on until next year.

New tech to save kids trapped in hot cars

‘Colossal’: Monster storms on their way