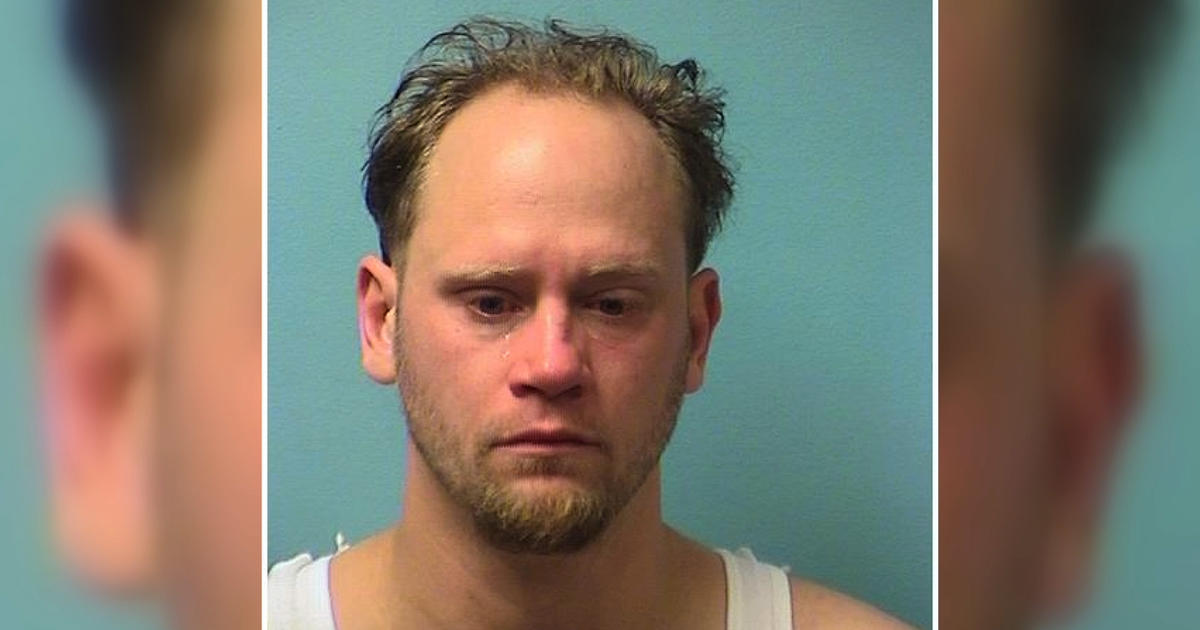 
COLD SPRING, Minn. – A conviction is bringing comfort to a Minnesota family after racism drove hate directly into their home.

This week, a jury found a man guilty of tormenting a family in Cold Spring because of the color of their skin.

Just over a year after the Robinson family’s ring doorbell caught a truck crashing through their home, a jury validated what the family knew: They were racially targeted.

“It’s incredibly hard to accept, we are a multiracial family that someone would want to harm, my husband, my kids or me for simply being married to a Black man, that that level of hate exists,” Andrea Robinson said.

A jury found Benton Beyer guilty of stealing the truck, putting granite on the accelerator and letting it go, with a teddy bear hanging from a noose inside. It was the culmination of 80-plus days of stalking and harassment. Andrea had a restraining order against him.

“The experience has not only changed my life and my husband’s life, but it’s significantly impacted the lives of my children,” Andrea said.

A year ago, WCCO spoke with her husband, Phillipe Robinson.

“How am I supposed to feel safe? I mean, my wife, my children don’t want to stay here, and I understand,” Phillipe said.

But they did stay, and Andrea says while they live with the trauma of what happened, now there is also relief.

“A year ago we didn’t know we’re supported and safe, but now we have, you know, a full neighborhood and a community that has really stood behind us,” Andrea said.

She says her family wants to move forward, while Beyer faces his punishment.

“I hope that whatever underlying issues Mr. Beyer has that he’s able to address those, and I hope that the sentence gives him a long time to think about what he did,” she said.

Beyer will stay in custody at the Stearns County Jail until he is sentenced in mid-November.

Robinson said she found her voice during this time and wants to help others. She’s running to serve in the Minnesota House.