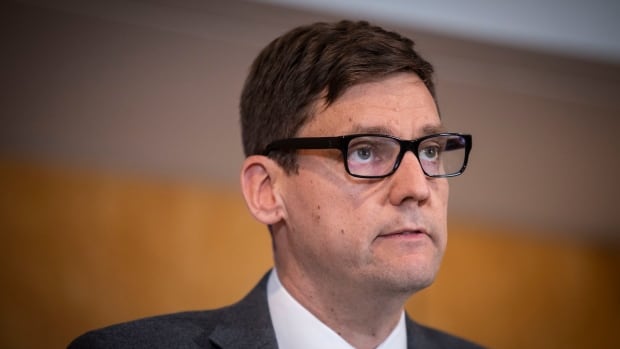 
A proposed $150-million settlement with Purdue Pharma Canada covering all provinces and territories has been reached for the recovery of health-care costs related to the sale and marketing of opioid-based pain medication.

“We know that no amount of money can bring back those who have died, but we are committed to holding corporations and others accountable for acts of alleged wrongdoing committed in the manufacturing and distribution of opioid products,” Eby said in a statement Wednesday.

In a lawsuit filed in 2018, the province targeted over 40 drug manufacturers and retailers in an effort to recover health-care costs related to the drug crisis that has killed thousands across the province.

Eby said the proposed settlement was accepted by governments across Canada and a plan is being worked on to determine how the money will be divided, based on the impact of each province.

“The money will be going to supporting provincial programs to fight the opioid epidemic that we believe Purdue’s actions contributed to through their deceptive marketing,” he said.

Officials claimed Purdue Pharma, the maker of OxyContin, downplayed the risks of its drugs when advertising them to physicians, especially when it comes to their addictive potential, contributing to the opioid crisis.

Resulting health-care expenses like addiction treatment, emergency response and hospital bills were a result of the “wrongful conduct of opioid manufacturers, distributors and their consultants,” the province said.

The lawsuit was the first of its kind by a government in Canada.

Purdue Pharma Canada denied any wrongdoing when the suit was first filed. A statement from the company at the time said it followed Canadian and international rules about drug marketing as well as the code of ethics prescribed by Innovative Medicines Canada, an industry group for pharmaceutical companies.

Eby said many opioid manufacturers, distributors as well as some of the companies they work with remain named in the lawsuit and the province will be “pursuing them aggressively.”

B.C. says it hopes this settlement will pave the road for further similar agreements.

The application to certify the class-action in B.C. Supreme Court is scheduled for fall 2023.

How to support your LGBTQ child’s mental health