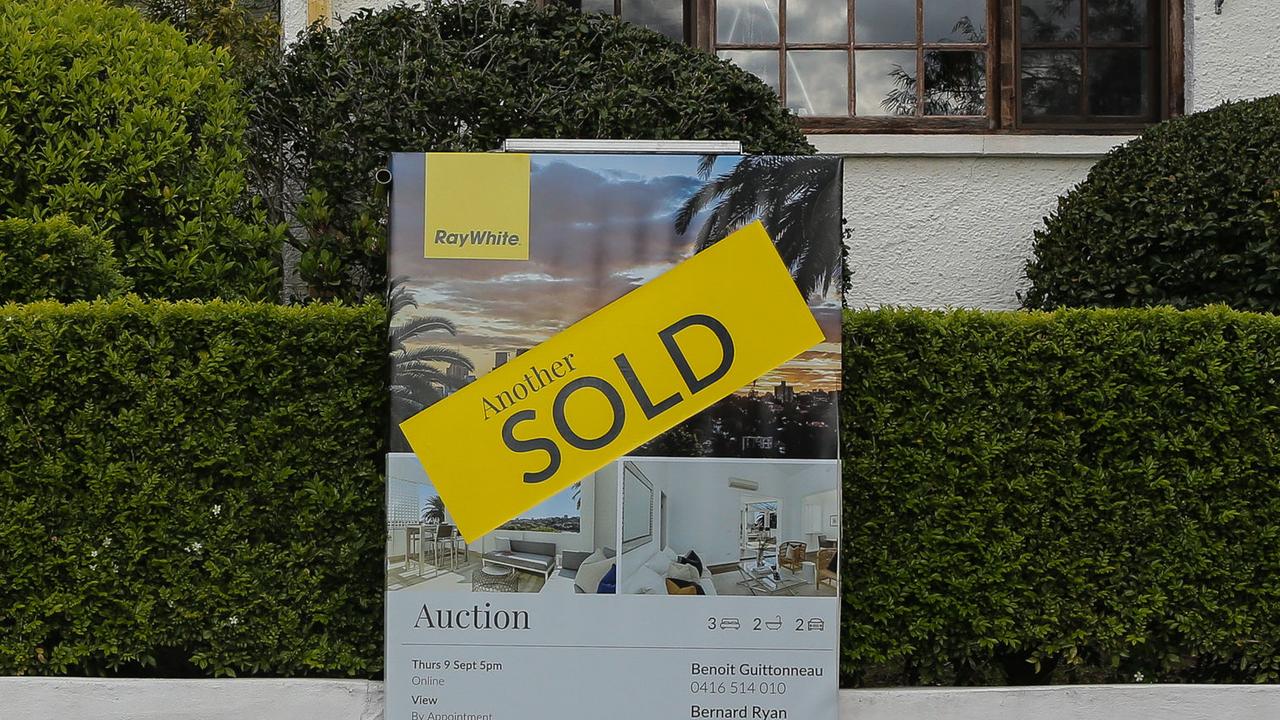 Property owners in these 10 suburbs across Australia are going to miss out, big-time, thanks to one unfortunate factor.

Although Australia’s property market surpassed a valuation of $9 trillion on Thursday, some property owners are going to miss out, big-time.

New market research shows that 10 suburbs across the country are possibly the worst places to invest in over the coming years because of apartment units being “oversupplied” in those areas.

Unfortunately, homeowners in those postcodes might not experience the same windfalls as the rest of the country.

A list from joint research done by RiskWise Property Research and BuyersBuyers found that three suburbs in NSW and Victoria, two in Western Australia and one in both South Australia and Queensland are in the “danger zone”.

The report, released on Tuesday, warned that apartments were a death knell for some homeowners.

“There has been a ‘race for space’ over the past 18 months, sending house prices higher, but unit prices in some high-supply areas look riskier,” it stated.

Sydney’s northwestern suburb of Schofields took home the prize that nobody wants for being the riskiest area to invest in an apartment.

A whopping 3397 new apartments are going to be built in Schofields over the next two years, which will be a 115.7 per cent increase of its existing stock, thereby driving down prices.

Next on the list was the Melbourne suburb of Box Hill, east of the CBD, which fared slightly better than its Sydney counterpart.

An additional 1833 apartments will crop up in Box Hill over the next 24 months, which will by then make up a quarter of all existing flats in the area.

Both the city centres in Perth and Adelaide aren’t forecast to perform too well either, with those suburbs experiencing a 6.5 per cent and nine per cent rise respectively.

Another Perth suburb, Subiaco, also got an honourable mention as did Broadbeach in Queensland’s Gold Coast.

Two other NSW and Victorian suburbs made it onto the list.

Gosford, a 1.5 hour drive out of Sydney, and Rouse Hill, on the outskirts of Sydney’s west, are going to experience 1619 and 1274 apartments over the next few years.

Melbourne’s inner-western postcode of Footscray and the city’s south will expand vertically by 27.5 per cent and 21.1 per cent respectively by 2023.

The real estate research group also released a separate list focused solely on NSW and Victoria, the as they are the two biggest property markets in the country.

Over in Sydney, areas on the fringes of the city as well as those near the CBD are expected to be dangerous to invest in.

Those suburbs include Zetland, Liverpool, Epping and Burwood as well as the ones already mentioned.

In Melbourne, buyers are mostly being warned off parts of the CBD and inner-city because of the high rental vacancy rates.

The report came out just two days before a bullish forecast about the property market from CoreLogic.

Just five months after reaching $8 trillion in value, CoreLogic on Thursday estimated the total value of residential real estate in Australia as in excess of $9.1 trillion.

“Most housing markets (are) now beyond their peak,” CoreLogic noted.

The Australian dwelling market increased 20.3 per cent in the year to September, which is the highest rate of annual appreciation since June 1989.