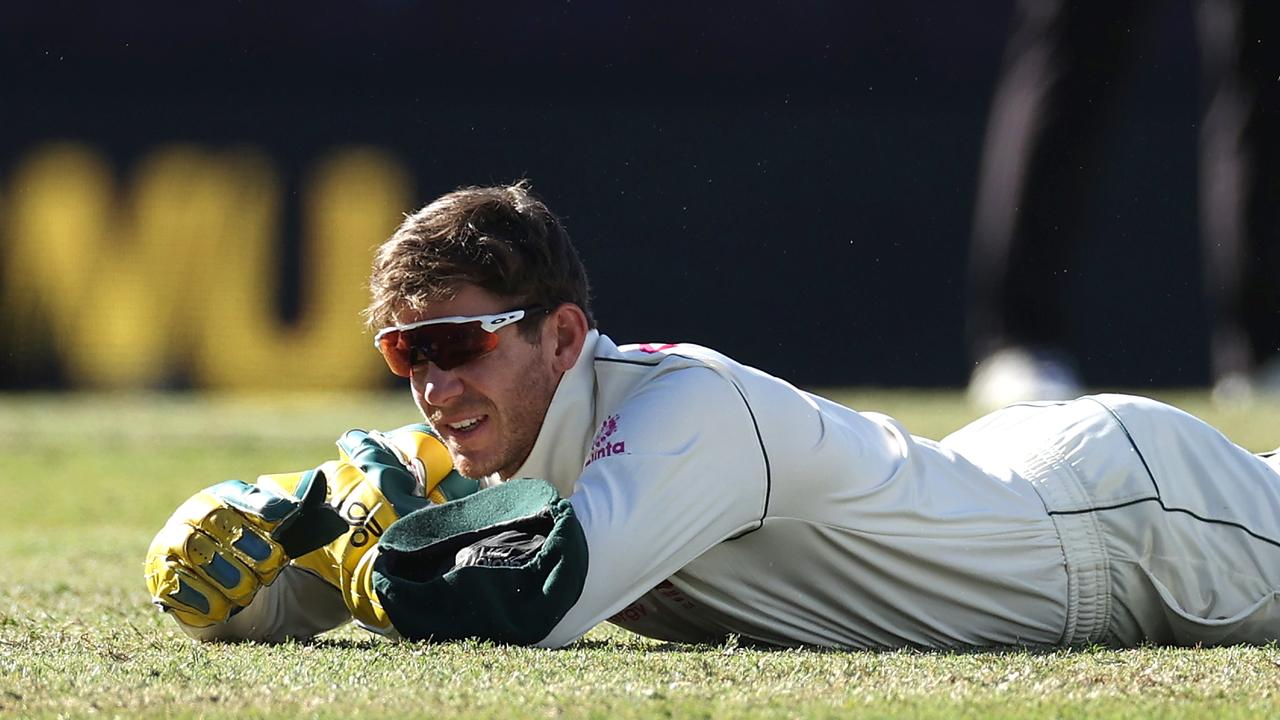 Tim Paine has found himself the focus of an extraordinary attack by Indian cricket legend Sunil Gavaskar, who says the Australian captain is “hopeless” and likely captaining his final game in Brisbane.

Gavaskar, who is commentating the series for Channel 7, strongly objected to Paine’s personal attack on Indian batsman Ravi Ashwin on day five of the SCG Test and has gone even harder since.

“As a captain, (Paine’s) got no tactical nous at all,” Gavaskar told India Today.

“I mean when you’re having somebody like a Mitchell Starc or a Pat Cummins, with the kind of pace and bounce that they generate, not to have a fielder in the leg gully to Indians who are not very tall, it just tells you that you have no idea about captaincy.

“Because when you fend the ball off around or under your shoulders, the odd ball is going to go up in the air. It happened in the first Test, now again in this Test there were a couple of opportunities, but he didn’t have anybody there.

“Even towards the end when it was clearly obvious that India was looking to save the game and not go and win it, he had a cover, when that man could have been bought in.

“Because even if a boundary had been hit, it wasn’t going to affect the Australians. He could’ve had two men around the corner … and there were a couple of chances that could have been taken if an extra man had been there.

“So as a captain, well, he’s hopeless and he’s probably captaining for the last time in this series from a tactical point of view.”

Paine fronted at an unscheduled press conference to apologise for his behaviour in the field and his poor performance in the drawn match with the gloves and as a leader.

But in Gavaskar’s eyes it’s too little, too late.

“If you allow the Indian team to bat 130-odd overs without getting wickets – this is a very good Australian attack,” he said.

“Everything could have made a difference. Paine was more interested in talking to the batsman rather than his field placing and bowling changes.

“So I won’t be surprised if there is a change in the Australian captaincy after the series. He was a little bit disturbed, his concentration was not there after that little episode.”