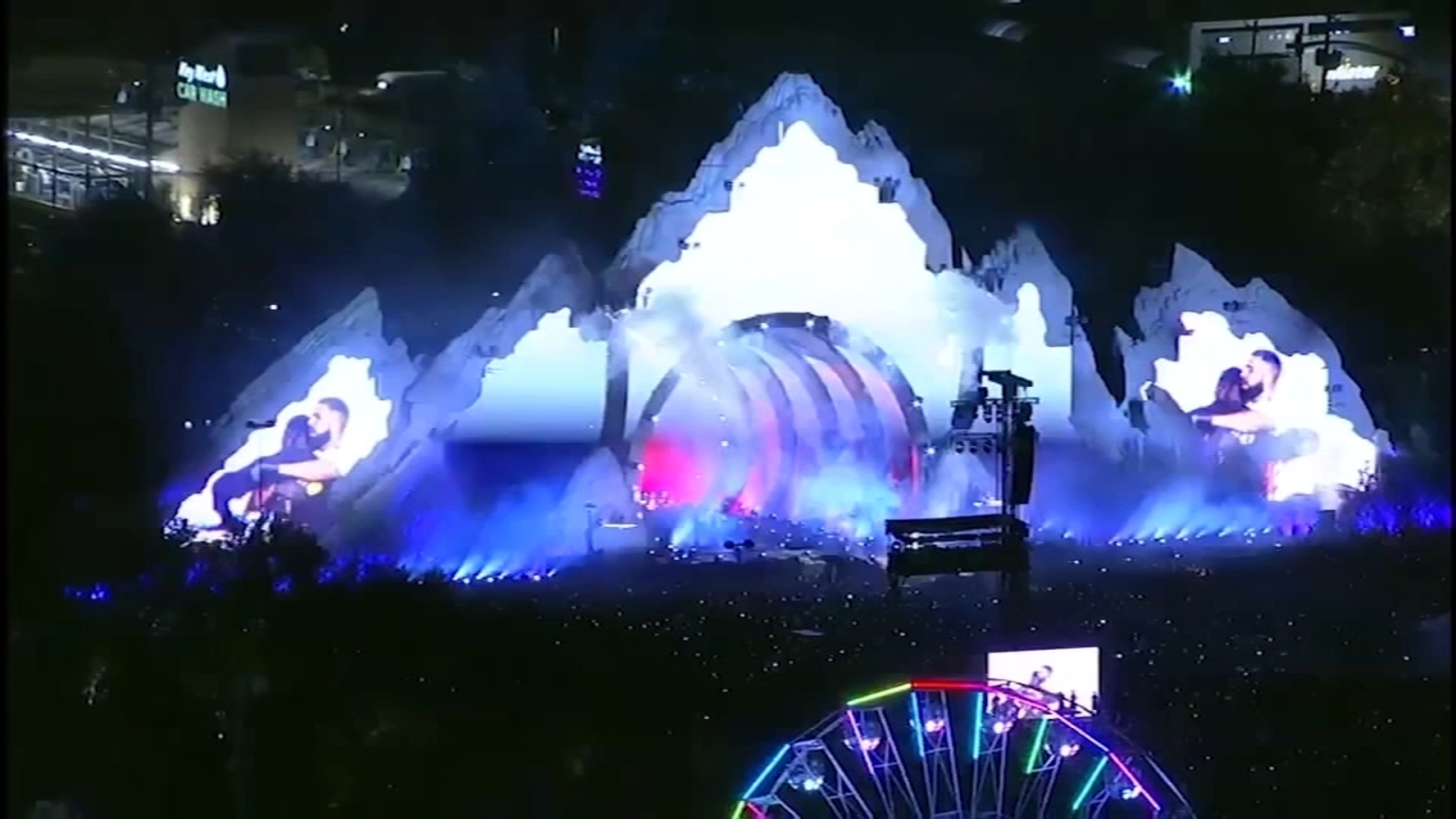 
HOUSTON, Texas (KTRK) — Weeks before the one-year anniversary of the deadly Astroworld festival, ABC13 learned families of at least two victims have settled their cases.

On Wednesday night, Houston attorney Tony Buzbee announced a settlement involving the family of Axel Acosta, a 21-year-old festival attendee who came from Washington state to attend the festival.

Buzbee told ABC13 in a statement:

“The claims brought by the family of Axel Acosta against Travis Scott, Live Nation, Apple, and others involved in the Astroworld tragedy have settled. The terms are confidential. Victim Axel Acosta was a beloved son, brother, and student. He will be greatly missed. Axel Acosta didn’t have to die. We hope that this lawsuit and settlement will bring much-needed change in the way concerts are planned, permitted, organized, and executed, to make such events safer for all concerned.”

Additionally, attorneys familiar with the cases told ABC13, the family of Brianna Rodriguez – a 16-year-old from the Houston Heights also settled their case.

They are the first such settlements arising from the deadly Astroworld festival on Nov. 5, 2021.

ABC13 reached out to attorneys for Live Nation late Wednesday evening but did not receive a response.