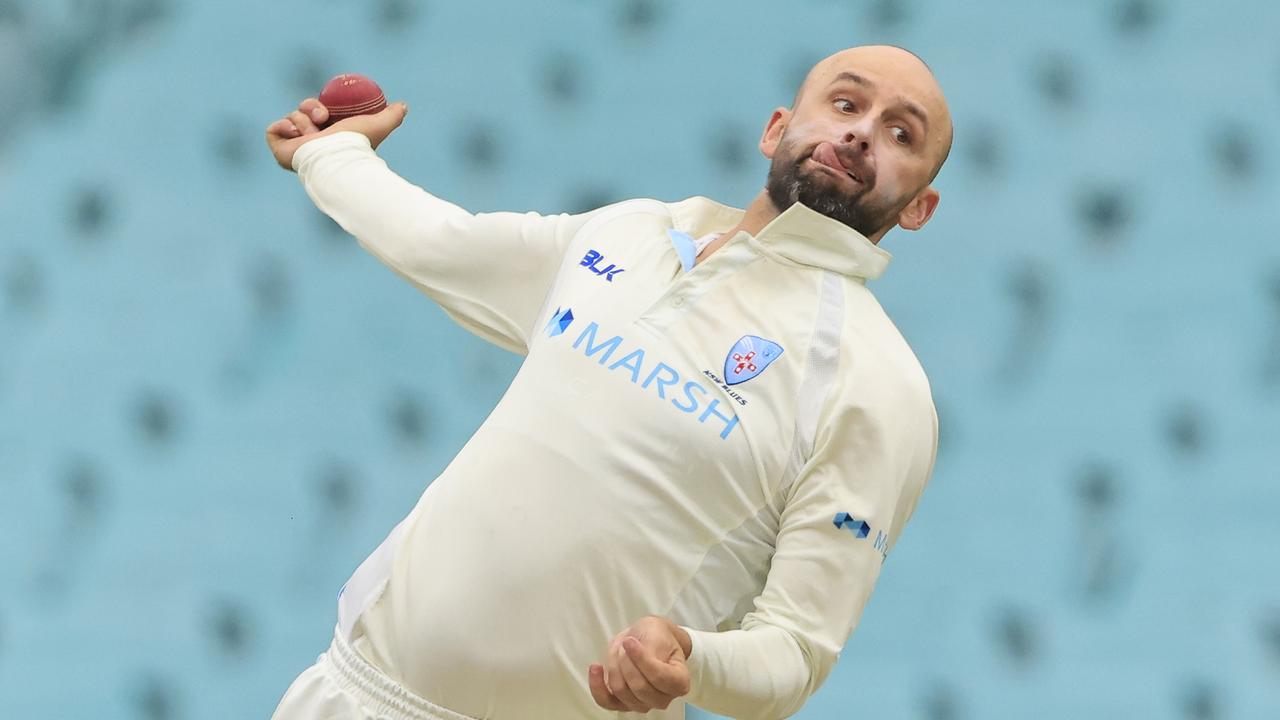 England officials may be stalling their commitment to the Ashes this summer, but a host of Australian players have been hit with their own roadblocks.

Repeat games between NSW and Victoria loom as the only Ashes preparations for Test stars including spinner Nathan Lyon after both teams abandoned plans to try to relocate interstate to start their domestic seasons.

Multiple applications to move the groups of fully vaccinated players and staff were knocked back by interstate authorities, leaving players like Lyon and Test aspirants Will Pucovski and Marcus Harris staring at no games of cricket until the end of October.

Players had been prepared to go on the road for up to 12 weeks, which would have included 14 days of hard quarantine before being allowed to play interstate.

But on Tuesday NSW head of cricket Michael Klinger confirmed they had thrown in the towel on trying to move.

Both states are now trying to organise matches against each other, potentially at the SCG and MCG, as a last resort in a season already significantly compromised by ongoing border and movement restrictions.

Lyon hasn’t played a first class game since the Sheffield Shield final in April, while Pucovski hasn’t padded up in a game since he injured his shoulder on Test debut in January.

The two teams could even play each other in three Sheffield Shield games to maximise playing time, something that never happens in regular seasons but was agreed to last summer by the states amid constant Covid changes.

Klinger said the players had their resilience tested in recent weeks after initially thinking they were headed to Adelaide before finally being told they were going nowhere.

But he didn’t think it would adversely affect the Ashes readiness for the likes of Lyon.

“It just means we are playing games against the same team. But with people trying to vie for spots in the Ashes, there could potentially be some strong games if we get them up and going,” Klinger said.

“The players have put in so much work in probably the most challenging circumstances anyone has had in Australian cricket. Whatever happens in the next few months performance-wise, they’ve got to be given a lot of credit.

“They’ve had a pre-season without an end point, which is unheard of. The guys have been fantastic.”

Some NSW players have faced the added complication of not being able to train with the main group because of the area in which they live.

Lyon and fellow Test star Pat Cummins, who is preparing for the T20 World Cup, haven’t been impacted in that way.

Lifting of restrictions in parts of Sydney next week could also pave the way for crucial three-day practice games before taking on the Vics later in the month.

The domestic season has been bit hard by border closures. Only one Sheffield Shield game has been completed, one in Brisbane was abandoned after a Covid scare, and only two more are scheduled.

The Big Bash is also set to be hit, with decisions looming on whether games will proceed as planned from December 8.