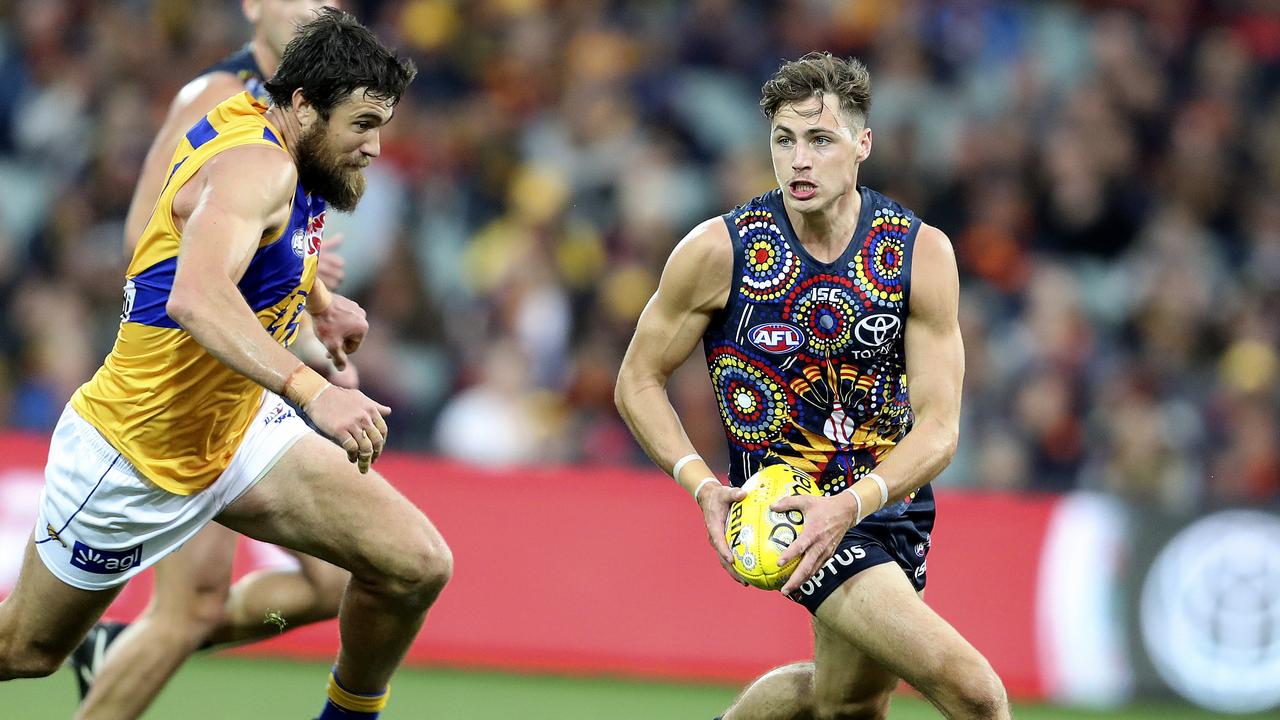 Footy fans have barely had time to catch their breath after the Grand Final but the carnival rolls on as trade season kicks into gear.

Two players have found new homes for next season as AFL fans prepare for the upcoming Trade Period.

Free agents can make their moves as of today before the main event gets underway on Monday.

Mabior Chol became the first player to reveal his future will look different in 2021, as his manager Ralph Carr posted a photo appearing to confirm the 24-year-old’s defection from Richmond to the Gold Coast.

Chol debuted in 2016 but has only played 31 games for the Tigers. The Herald Sun reports Chol will join the Suns on a four-year deal that will likely see Richmond receive a third-round draft pick as compensation.

The 24-year-old’s move to the Gold Coast was made official on Friday afternoon, with the AFL announcing Richmond will receive a draft pick at the back end of the second round as compentation for Chol.

The first official move of free agency was confirmed with news Jake Kelly is leaving Adelaide to link up with Essendon.

An unrestricted free agent, the defender has played 110 games for the Crows since his debut in 2015 but will now head to Victoria to add some starch to the Bombers’ backline.

“We know Jake brings important experience and will work really well alongside the likes of Jordan Ridley, Nick Hind, Jayden Laverde, Mason Redman and Dyson Heppell in our new-look backline. He is a seamless fit with his ability to play on dangerous small to medium forwards, so we’re really pleased Jake has chosen to come to Essendon.

“In our discussions with Jake, he is very excited and motivated by the direction the club is headed, and we look forward to seeing what he can contribute to our emerging playing group in years to come.”