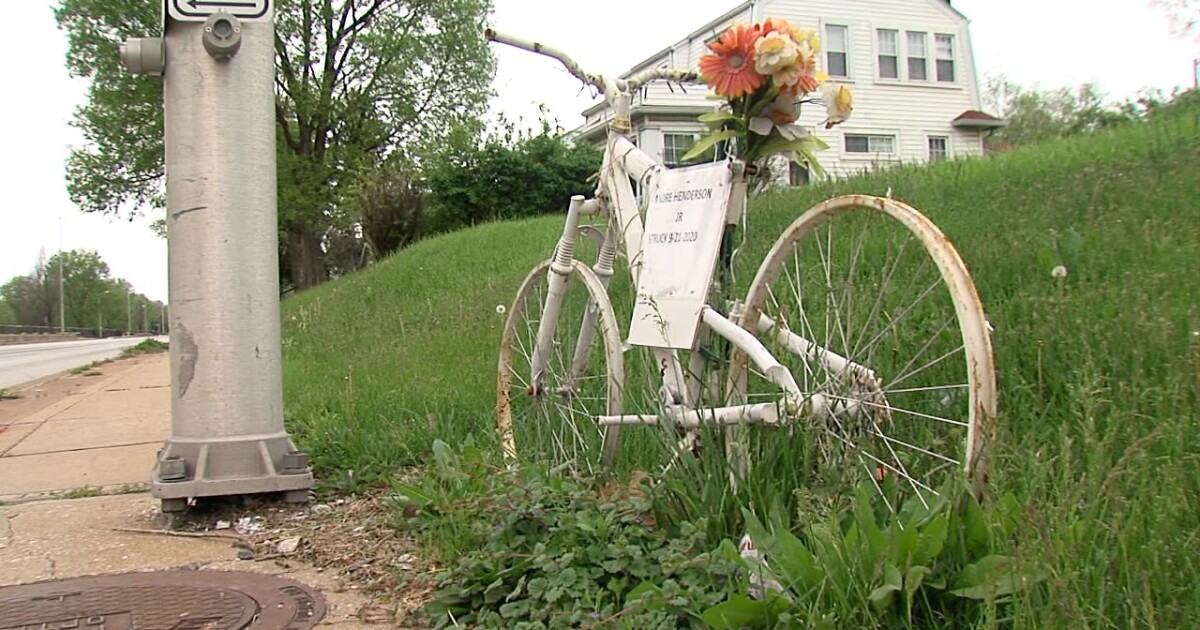 The current Complete Streets Policy was enacted in 2012. It commits the city to create a transportation system that is inclusive of all users, including pedestrians, cyclists, and transit users.

City-County Councillor John Barth (D-District 7) wrote the original legislation and is updating it now after a rash of pedestrian and cyclist deaths in the city.

“The intent of complete streets is that you develop an approach to streets and development that keeps all the users in mind,” Barth said.

Damon Richards, the executive director of Bike Indianapolis, has been advocating for safer streets for years.

Richards likes the new proposal. He says it “has teeth.” It creates a review board to study the cause of every fatal crash. The board will identify any infrastructure changes needed to prevent future tragedies.

Richards likes the idea of the board but would like to see it go one step further. The reports will be delivered to the mayor, IMPD, and the department of public works. But none of those agencies are required to actually make changes.

“We believe that the city leaders should have to respond to those reports publicly as well,” Richards said.

Barth hopes that in time, the ordinance will change the way everyone gets around. It requires city officials to think about multi-use transportation for every future plan and construction project. But it’s a slow process that could take years.

“By orienting away from building streets and associated infrastructure towards, to building it for cyclists and pedestrians and other users, then you’re making neighborhoods stronger and safer,” Barth said.