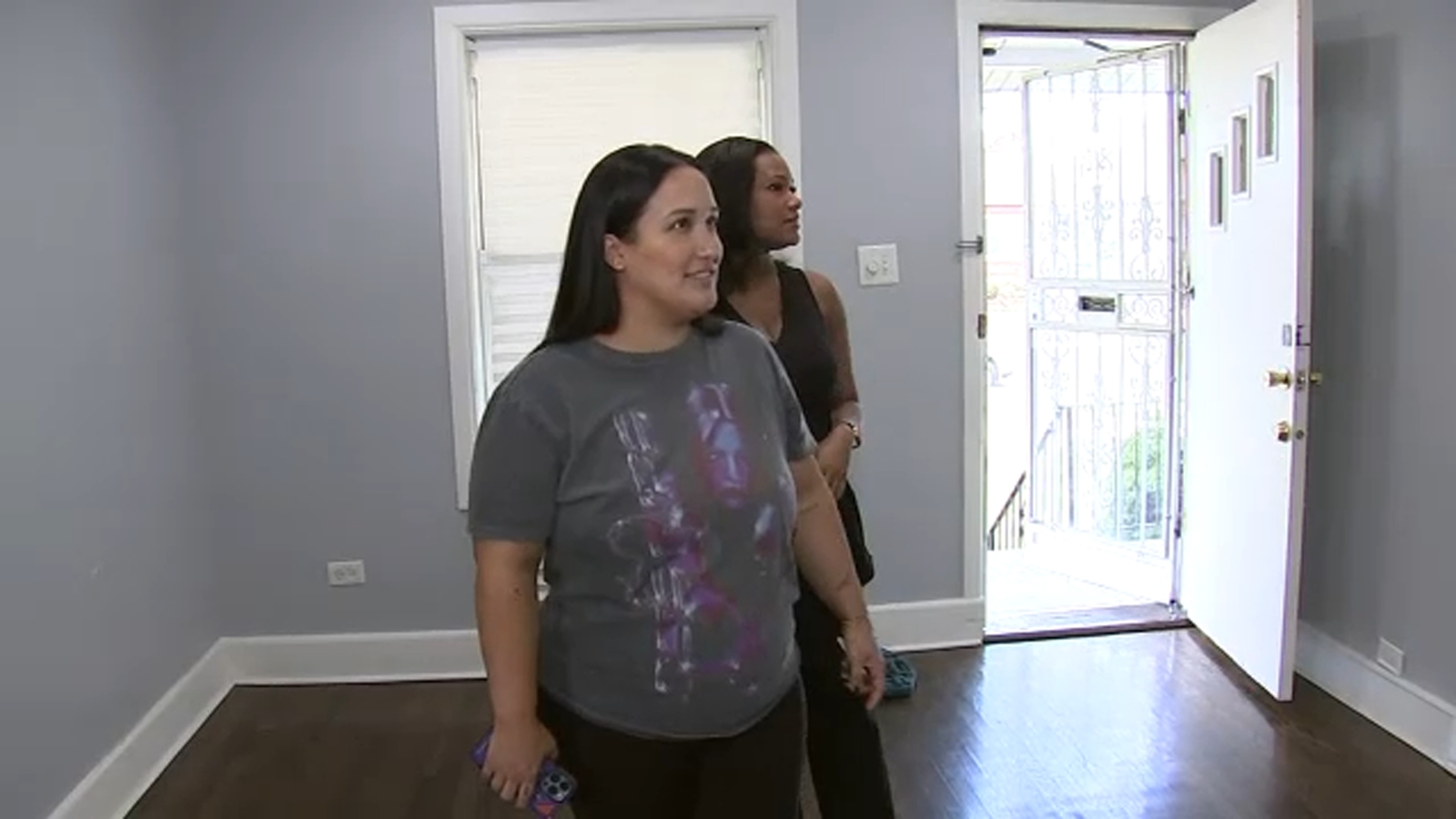 
CHICAGO (WLS) — An accused squatter has finally left a South Side home after refusing to leave for months.

After nearly five months of being locked out of her own home, Cruz said the stranger who moved in finally decided to leave.

Cruz first called the I-Team in May after she learned a woman moved into her South Side property.

The woman inside claimed she was the victim of a scam, and that she signed a lease and paid someone thousands up front to live there.

However, Cruz said she did not lease her property to the woman and had never met her before.

When the woman refused to leave, Cruz eventually filed an eviction order against the woman inside, Trineka Stevenson.

After our last story aired about the eviction, Cruz said she got a call from a neighbor telling her that the woman was seen moving out of the property.

“A lot of emotions,” Cruz said. “We weren’t sure what we would find in the house. It wasn’t too bad though.”

Cruz said it appears she’s gone for good and is happy to finally have her house back.

“If I never reached out to you guys, I don’t know where I would be. So I’m so thankful for you,” Cruz added.

Cruz said because Stevenson left on her own, the eviction filing was dismissed in court.

Cruz also said that she and her husband have installed cameras on the property, and are reminding other homeowners to keep a close eye on their property so this doesn’t happen to them.