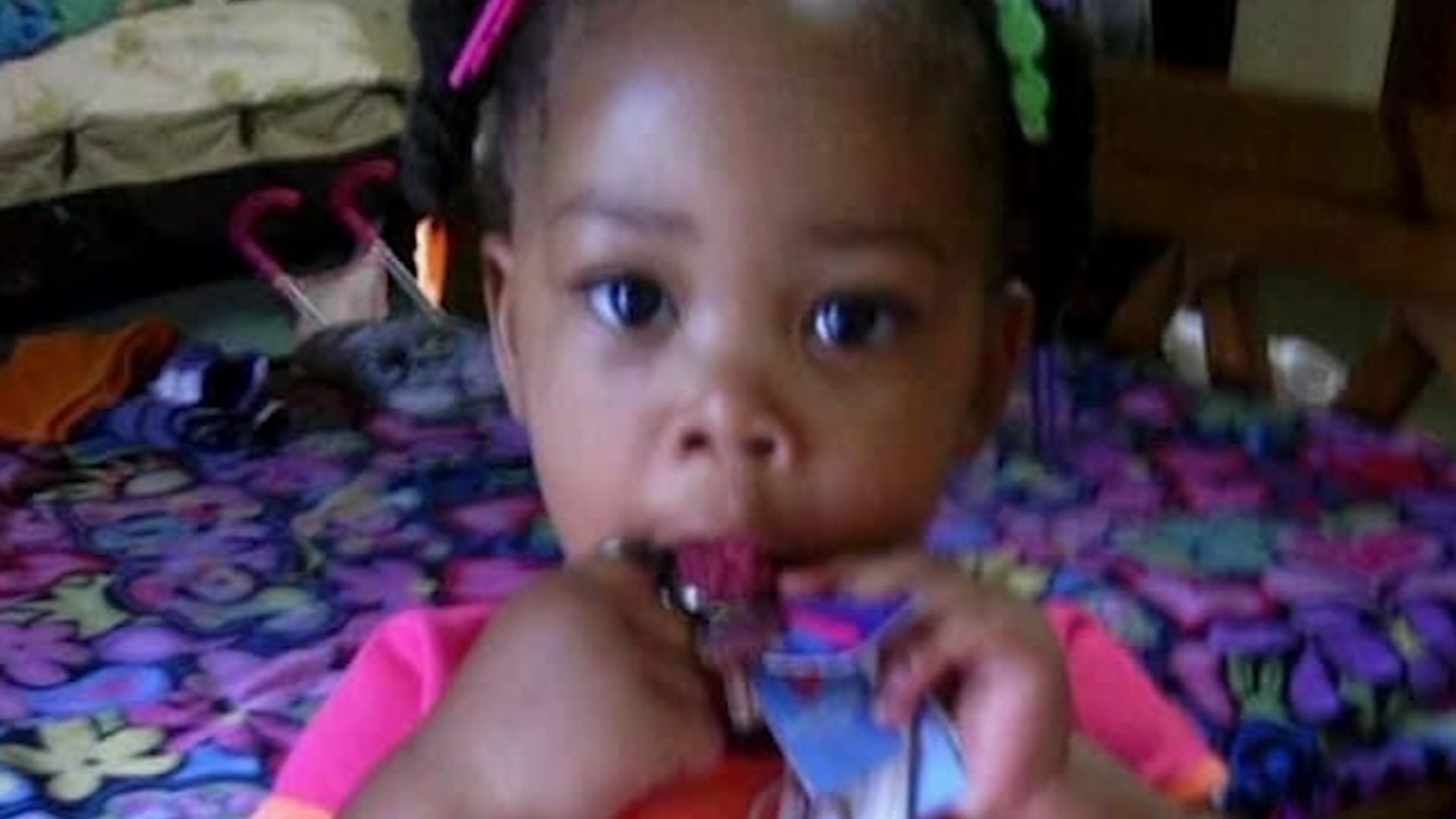 CHICAGO (WLS) — Despite a video confession, a violent criminal history and a trail of state child abuse findings, a south suburban man has been found not guilty of murdering his toddler daughter in a highly-publicized case eight years ago.

Jeremiah Thompson was 21 years old when Lansing police arrested him in 2014 after his two year old daughter’s death.

Jakarriah Patterson had been beaten to death because she had a dirty diaper, according to investigators, who documented broken bones, lacerated organs and scattered bruises.

Thompson, on parole for robbery at the time of the killing, was held without bond in the Cook County jail for nearly eight years awaiting trial on first degree murder charges.

“I was devastated. I was angry. I was hard and I’m still lost. Like I don’t understand. This confusing to me. I don’t understand what were they thinking,” said Karla Patterson, the mother of the little girl, who said she struggles for words and has no explanation for what happened.

Patterson said she has no explanation and struggles for words after a Cook County jury found her daughter’s father not guilty.

That trial, finally held in the Markham courthouse this month, ended Monday when a jury returned four not guilty verdicts.

Thompson did not testify during the trial.

The jury had seen what police call a videotaped confession from Thompson. According to authorities there were numerous red flags of abuse patterns reported by DCFS in the months leading up to the little girl’s death previously documented by the agency

Chief Phillips said he is “disgusted” and “outraged” by the acquittal, and told the I-Team that they “100% had the right person.”

“In my 24 years of law enforcement I’ve never seen anything this bad. Very, very devastating for that family and our detectives around here are heartbroken for the family,” said Phillips.

Jakarriah Patterson’s grandmother was also outraged by the verdict.

“So is it okay to beat your kid and for them to die and you just run free,” she said, “I’d just like to say to the people that served on the jury, I hope you sleep good at night. I really do because you made a big mistake.”

Cook County State’s Attorney Kim Foxx’s office said in a statement they “prosecuted this case to the fullest extent, and will continue to do so on behalf of all victims in Cook County.”

Thompson’s attorney from the Cook County Public Defender’s Office declined to discuss the acquittal at this time.

The little girl’s family said they will continue fighting for justice in her name. But in criminal court, when a jury votes to acquit, prosecutors don’t get a second chance.