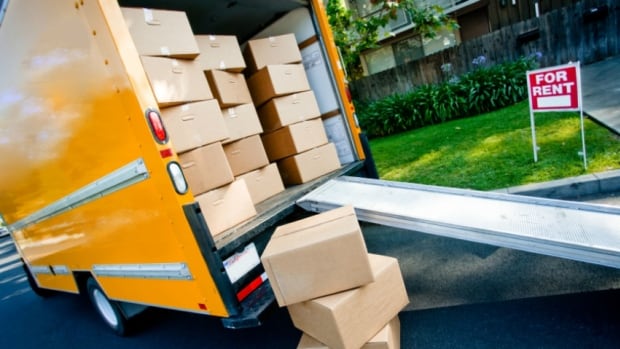 
In the first months of the pandemic, there was much discussion about a surge of Canadians who moved in pursuit of affordable housing or more space. Now, newly released census data paints a clear picture of just how many moved in — and out — of cities across the country and how many fled each province.

The latest release of data from Statistics Canada shows close to 89,000 people moved away from Ontario to all corners of the country between 2020 and 2021. Data shows 21,000 went west to British Columbia, while close to another 19,000 set their sights east to Quebec.

This data also shows about 12,000 Ontarians went further east to Nova Scotia, which launched an ad campaign in early 2021 to attract those working from home. Census data shows about 23,000 moved to the Maritime province between 2020 and 2021.

Looking at cities, in Toronto — one of the epicentres of the country’s housing crunch — more people moved out than in, making it the only major Canadian city to see a population drop between 2020 and 2021.

But affordable housing apparently isn’t the only reason people moved since Vancouver — where the cost of housing remains famously high — had a net increase of nearly 38,000 residents. Ottawa and Calgary also saw notable population bumps in the first year of the pandemic.