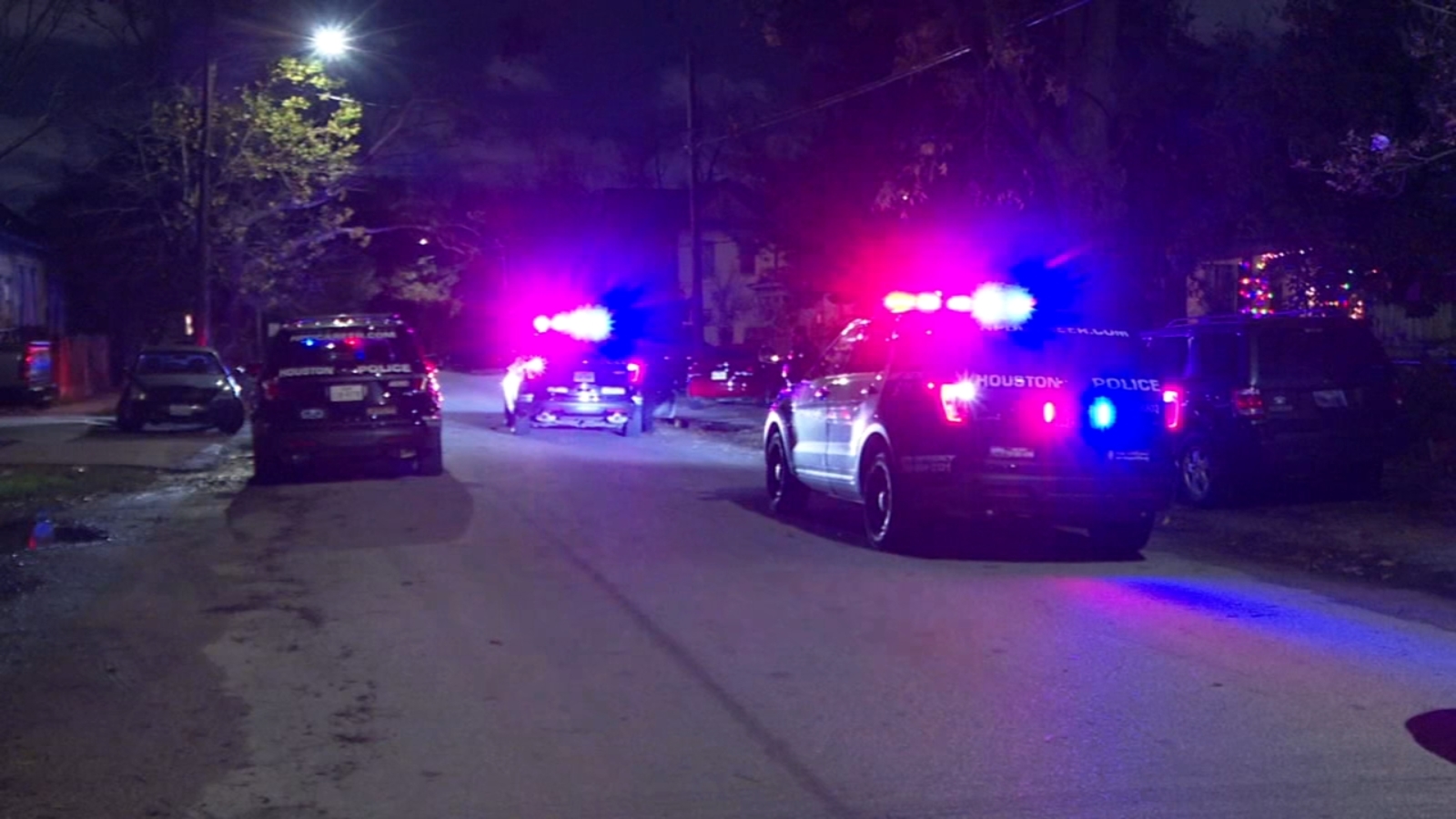 HOUSTON, Texas (KTRK) — Celebratory New Year’s gunfire injured at least two people in three separate incidents in the Houston area, including a 24-year-old woman and an 8-year-old who was shot in the hand overnight.

An 8-year-old boy was shot in the hand 10 minutes into the new year.

The little boy was sleeping in his bed when he was shot. Police say he’s expected to survive.

There are no suspects in the shooting. Police don’t know where the stray bullet came from.

North officers are on a shooting at 9600 Montgomery. One juvenile shot from what appears to be celebratory gun fire. Transported to hospital. Investigation is on going. #hounews CC13

About 30 minutes later, while ringing in 2021, a 70-year-old grandfather shot his 24-year-old granddaughter in the abdomen in the 1400 block of Fulton Street, according to police.

Officers said Javier Villalobos was very drunk and fired his gun into the air when that stray bullet hit his granddaughter. She was rushed to the hospital.

She was taken into surgery, and police said doctors told them she is expected to survive.

Villalobos was arrested and charged with aggravated assault, authorities said.

“Man, it’s all over the city. This is probably the 6th or 7th, 5th or 6th one that I showed up to,” HPD Lt. Emanuel Pavel said. “And it’s unfortunate that, on a day when people should be celebrating and having a good time, they end up, they’re hurting someone else or even killing somebody.”

Central officers are on a shooting at 1700 Fulton. One patient transported to an area hospital. #hounews CC13

Station Lt. Hancock told deputies he and his crew were watching TV around just before midnight on Friday night when they heard what they thought was a firework hit the building. Upon checking, they didn’t find anything.

Around 9 a.m. on New Year’s Day, the lieutenant found sheetrock on the kitchen stove. While investigating, he found a bullet lying on the stove and a hole in the ceiling above it, as well the roof.

Hancock said the bullet had landed just within six feet of one of his newer firefighters who was watching TV in the room.

The crew is currently waiting to shift into a new station from the temporary building they’re currently in. The old station suffered severe flooding during Hurricane Imelda.

If you had to pick one health treatment for 2021, here’s your best choice