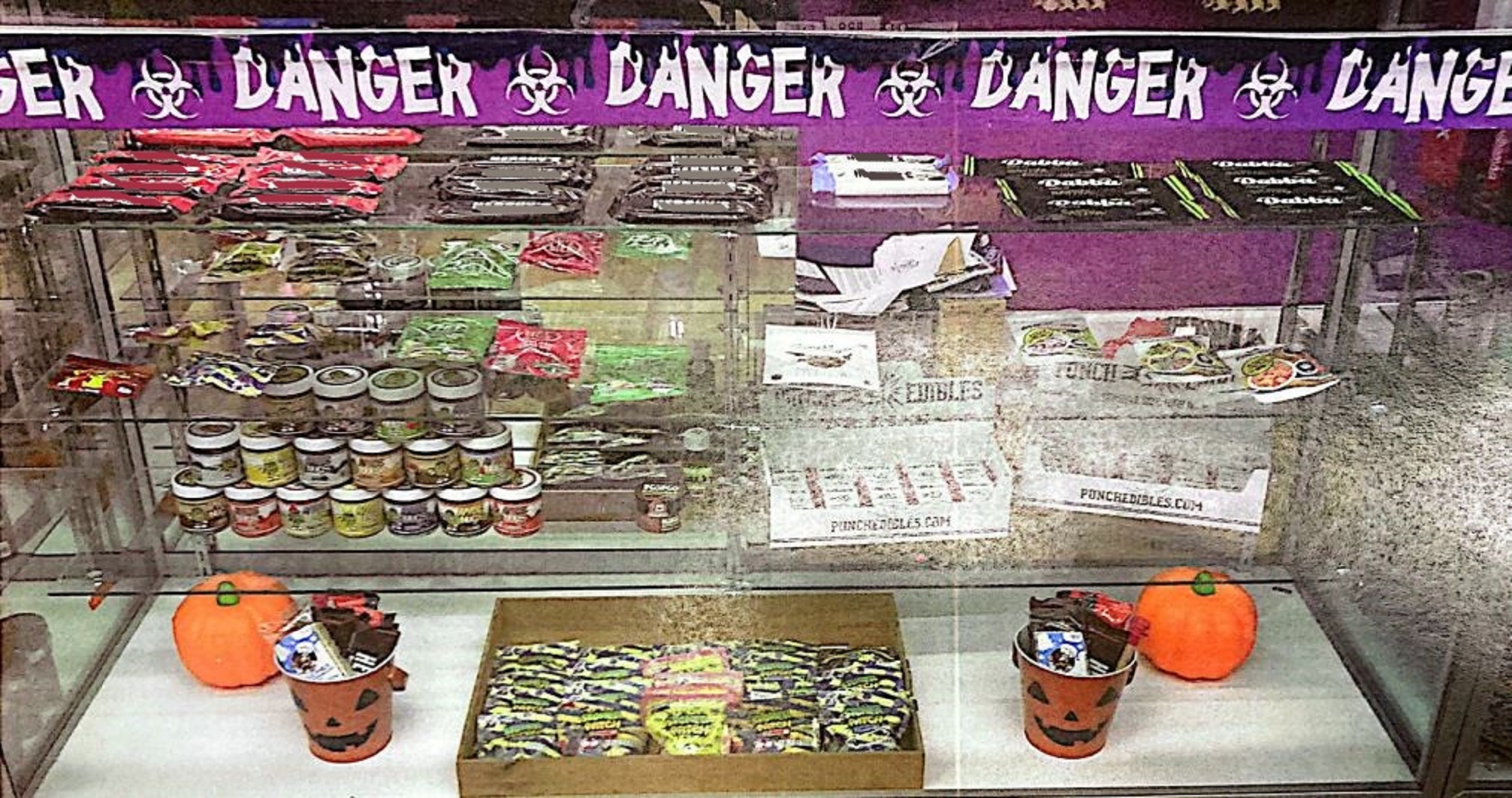 
Police say four men have been arrested for selling drugs, some disguised as candy bars, at stores in Bay Shore and West Islip.

During the search, police say they seized large quantities of mushrooms with psilocybin, concentrated cannabis, marijuana and cocaine.

Additionally, detectives discovered narcotics packaged as name-brand candy bars and marketed toward children near the front door of the West Islip store, which is located within 1,000 feet of an elementary school.

Nearby residents were surprised by the arrests.

“I think that’s crazy, in West Islip? I think it’s a good town,” says David Voce. “I’ve never expected something like that to happen here.”

Det. Lt. Dylan Friedlander, of the Suffolk County Police Department, says there is no evidence that cocaine was sold or packaged as candy.

“There were controlled substances that were recovered, and people were charged as a result,” Friedlander says.

Following the execution of the search warrants, the owners of the businesses, Ali Anwar, 44, and Hasnain Anwar, 42, were both arrested at or near their homes.

Two employees of the stores, Joseph Orso, 47, and Shevin Mahabal, 30, were also arrested.

Three of the four men face criminal sale of a controlled substance in or near school grounds.

Police are warning parents to be observant about what their children buy.

“This was a priority, it came to our attention, the commissioner became aware of it, make it a priority and we devoted a tremendous amount of resources to make sure this got done well and quickly,” Friedlander says “I would tell parents to be hyper-vigilant about the type of things their kids are buying and are looking into.” 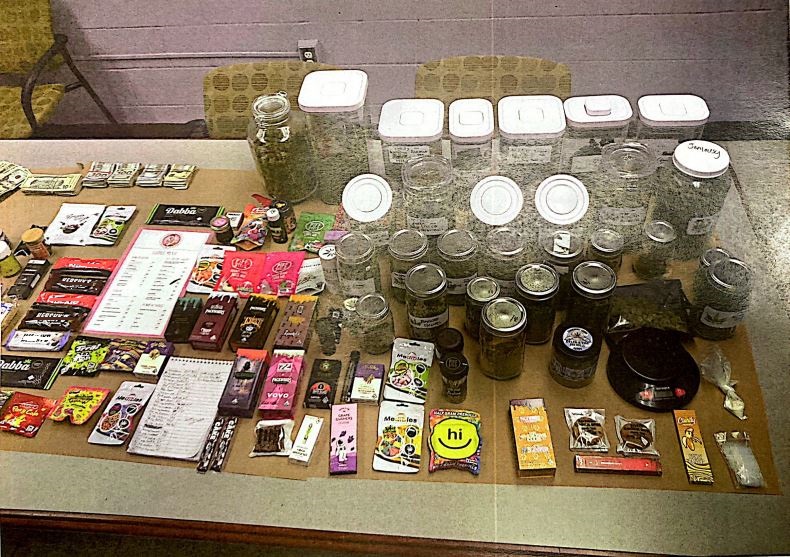 Sleep may be just as important to heart health as diet and physical activity, research finds