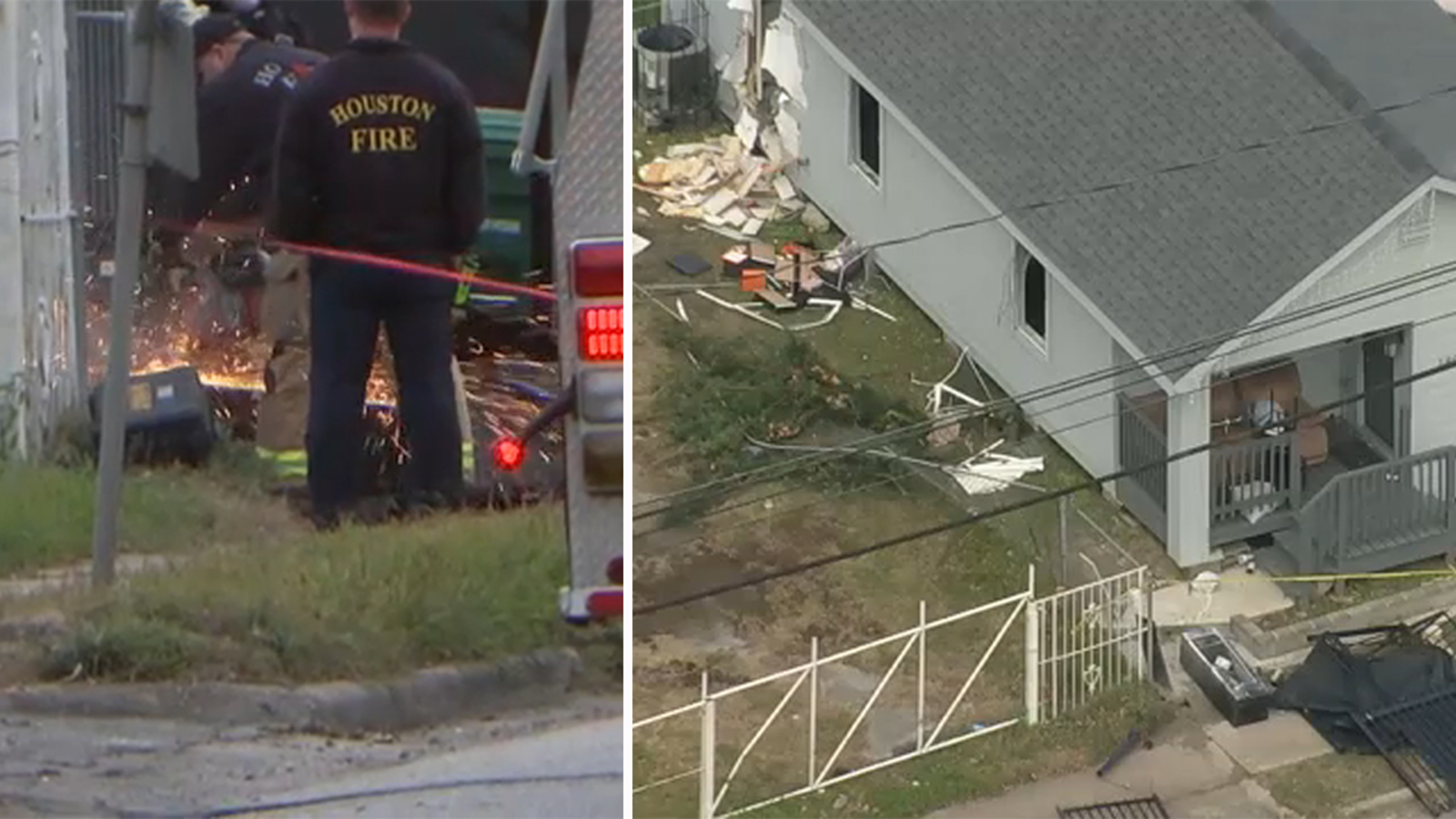 HOUSTON, Texas (KTRK) — Investigators are examining the aftermath at a home in the Fifth Ward Friday after an hourslong standoff with a suspect accused of shooting three police officers near downtown Houston.

Roland Caballero opened fire on the officers following a chase, according to police sources. He was taken to the hospital after police said he suffered a gunshot wound to the neck.

Two of the three officers shot are now out of the hospital, recovering at home, according to police.

Caballero has multiple prior charges in Harris County, including aggravated assault with a deadly weapon. 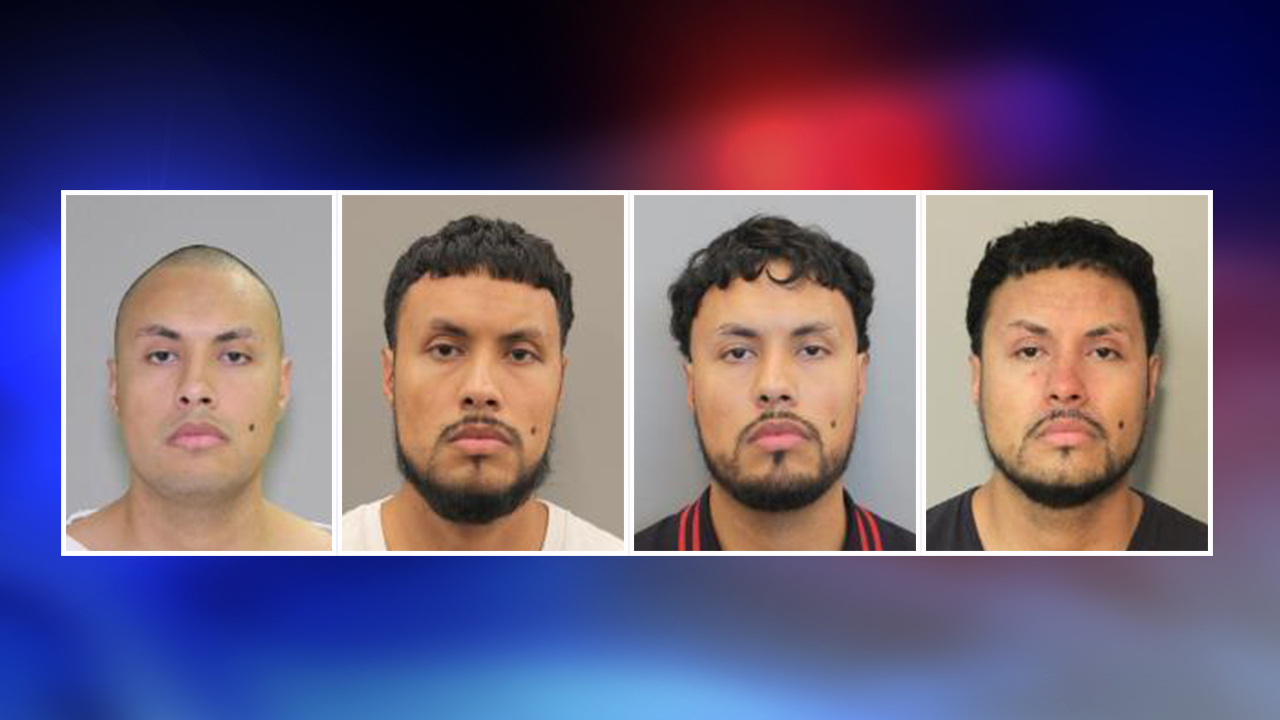 Friday morning, Houston police and Houston fire officials were seen rummaging through evidence at the home in the 1800 block of Lockwood, where the suspect was barricaded.

The house was in bad condition. All of the windows had been busted out and there was even a large hole in the side, seemingly from officers’ attempts to get to the suspect during the standoff.

HAPPENING NOW: Houston fire is at the home where a shootout suspect barricaded himself before getting arrested.

Fire fighters pulled out some machinery and are opening up what might be a gun safe. We watched investigators pull out some items and bag them up as evidence pic.twitter.com/WR992cPFub

At one point, fire officials could be seen using tools to break open what appeared to be a gun safe.

Investigators were bagging evidence at the scene.

WATCH: Surveillance video shows the moment gunfire was exchanged between officers and suspect

It all started at about 2:42 p.m. Thursday in the 1500 block of Tralle Street, as officers were responding to a disturbance call. Police said Caballero took off from the scene as soon as he spotted the officers.

According to Houston Police Chief Troy Finner, Caballero crashed out at McGowen Street and Hutchins, where he immediately began shooting at the officers as they arrived.
ABC13’s Ted Oberg analyzed the shooting and the possible weapon used in the incident. We learned from HPD that the pistol Caballero used may have had a small switch added. Because of this, it turned his ordinary Glock handgun, which fires one bullet every time the trigger is pulled, into a machine gun.

According to evidence recovered from investigators, more than 80 shots were fired.

Officers managed to return fire at Caballero. Once he was out of the car, Caballero carjacked a white Mercedes Benz at gunpoint, Finner said.

That’s when he led officers on another chase, which ended at the home on Lockwood. There, Caballero barricaded for hours, but eventually surrendered and was taken into custody at about 7 p.m., according to Finner.

In an update Friday morning, HPD said Officers Gadson and Hayden have both been released from the hospital. Officer Alvarez is still hospitalized but is in stable condition, police said.

UPDATE: ?Great news to report that Officers Gadson and Hayden have been released from the hospital.

The 3 officers were shot on Thursday afternoon (Jan 27) in the 2500 block of Hutchins St. #hounews https://t.co/sZjqj0MB1r

“I want everybody, all our leaders, no more excuses, everybody take an active role and get intentional and do whatever you can do to fight gun violence,” Finner said during a briefing Thursday evening. “It’s not a difficult thing.”

Finner’s call for action comes as this is the second shooting involving law enforcement in the Houston area within a week. Over the weekend, Harris County Precinct 5 Constable Corporal Charles Galloway was shot and killed in an ambush attack while conducting a traffic stop.

The suspect in Galloway’s murder, 51-year-old Oscar Rosales, was taken into custody on Wednesday after he was found at a hotel in Ciudad de Acuña, Mexico, according to U.S. Marshal Deputy Cameron Welch.