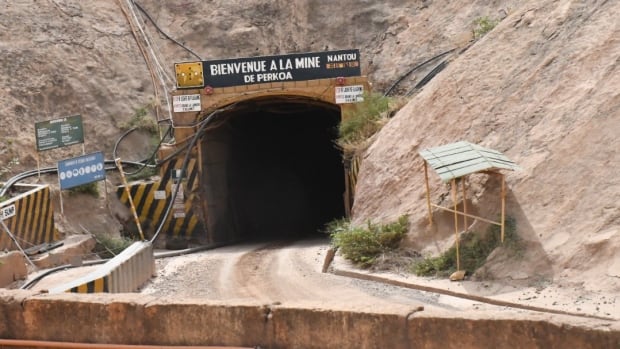 
Trevali Mining Corp. is confirming reports that two executives have been convicted of involuntary manslaughter in the West African nation of Burkina Faso in the wake of a flooding disaster at the company’s Perkoa zinc mine, which left several people dead.

Perkoa mine manager Hein Frey, who is South African and worked for Trevali, received a 24-month suspended sentence.

Daryl Christensen, who is South African and a manager with Trevali’s contractor Byrnecut, received a 12-month suspended sentence.

Workers were trapped more than 500 metres below the surface of the mine on April 16, 2022, after heavy rain caused flash flooding, which breached two embankments outside the mine. Eight people were unable to get to an underground refuge chamber and died.

Pumping equipment had to be imported from other countries, including Ghana and South Africa, which prompted questions about how prepared for a disaster the company was.

Trevali declined an interview with CBC News, but Jason Mercier, the director of investor relations, sent a statement saying the company worked closely with local authorities to investigate the cause of the flood.

“Since the flood, Trevali has done everything possible to prepare for a potential restart of operations, including keeping people employed to support our workers, their families, and the local communities.”

Trevali says it has worked closely with local authorities to investigate the causes of the flood and is working to receive approvals to restart the mine.