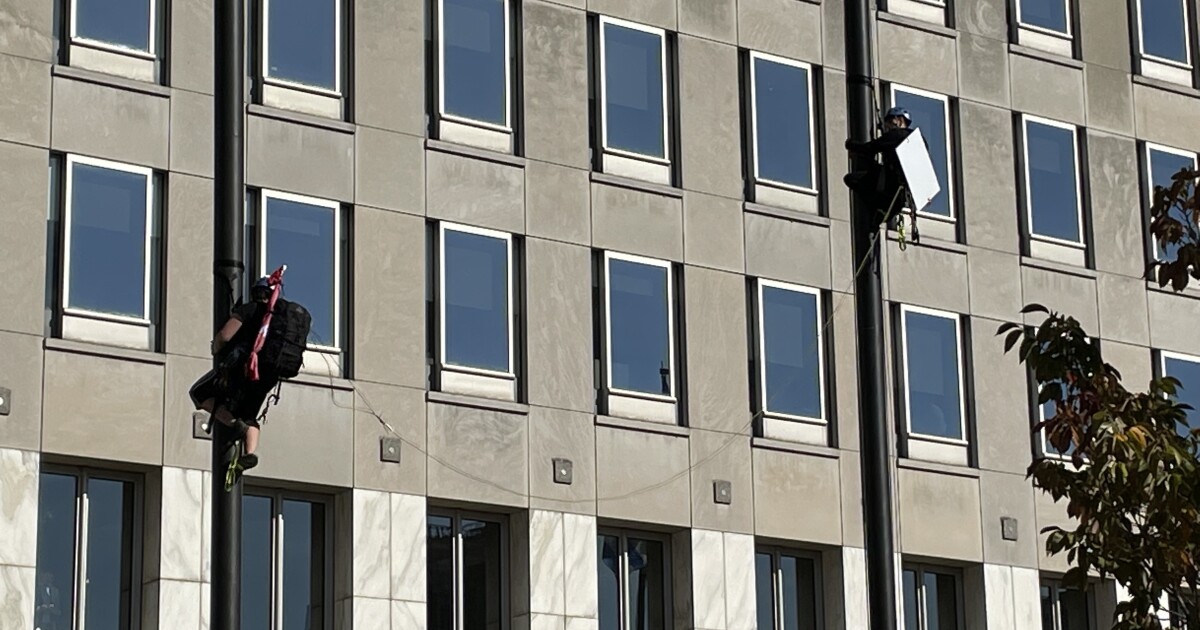 The group assembled outside while P&G held its yearly general meeting inside the building. The group demanded an end to what they call deforestation and human rights abuses.

Procter & Gamble has defended its actions in the past, saying it monitors and holds suppliers accountable.

According to Cincinnati police, two women were arrested out of the protest. Both were charged with criminal trespassing and obstructing official business.

Watch the Latest Headlines in our 24/7 News Livestream: