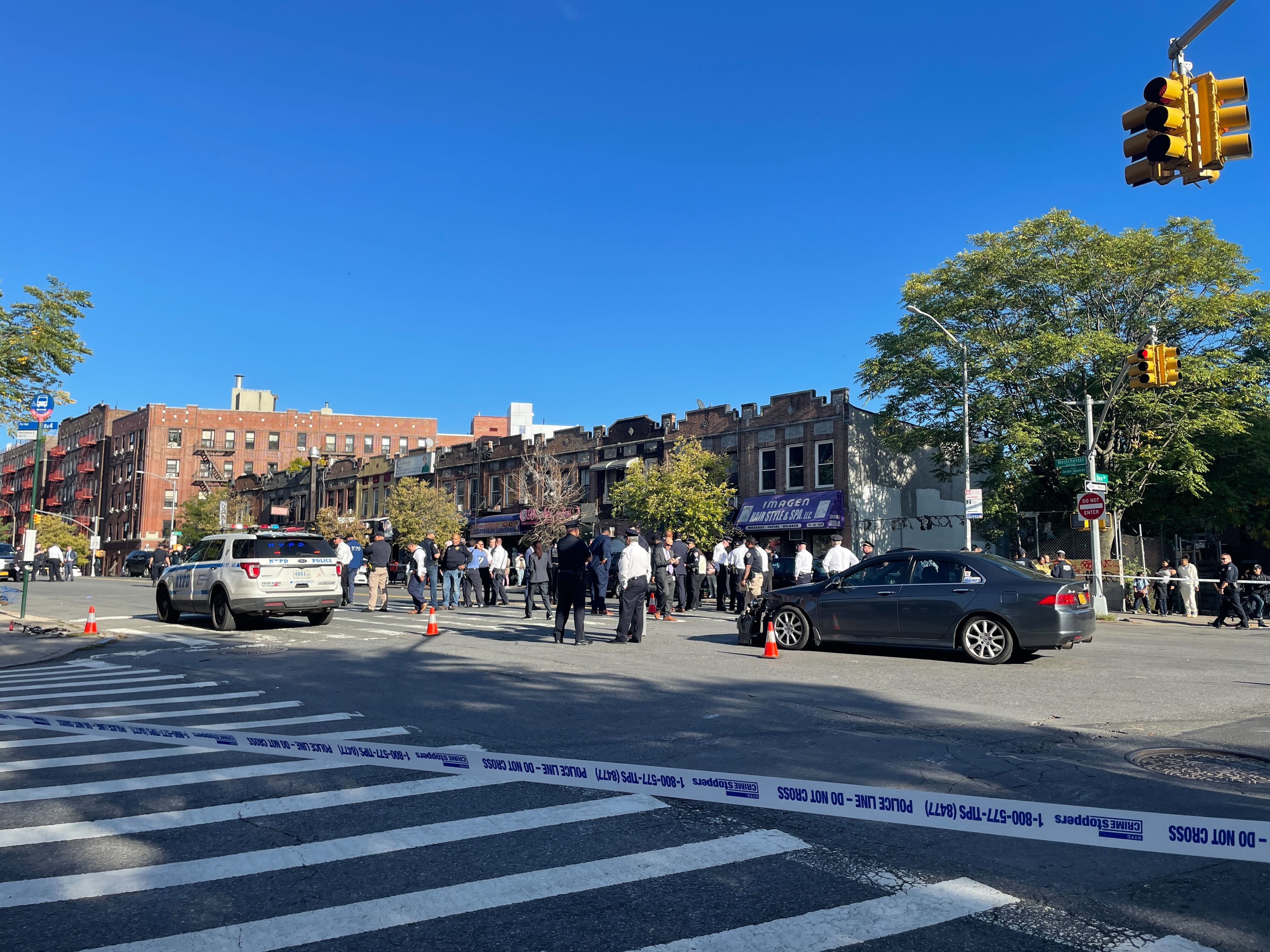 
Ten people have been injured after a vehicle struck multiple pedestrians in the Bronx, according to the FDNY.

NYPD Chief Jeffrey Maddrey said the incident took place at 3:10 p.m. when officers from the 41st Precinct were responding to a call of a stolen vehicle. The NYPD vehicle was heading northbound on Westchester Avenue when the NYPD vehicle crossed the yellow lines to pass a vehicle in front of them. The vehicle they were passing turned and collided with the NYPD vehicle, causing it to run up onto the sidewalk.

Police say that at least six pedestrians were standing in front of a building at the intersection of Hoe and Westchester avenues when they were struck.

The two officers in the NYPD vehicle and two people in the other vehicle involved in the crash were injured as well. Among the injured are a 2-year-old inside the vehicle that turned into the NYPD car and a 5-year-old that was on the sidewalk.

All of the injured persons are expected to survive. 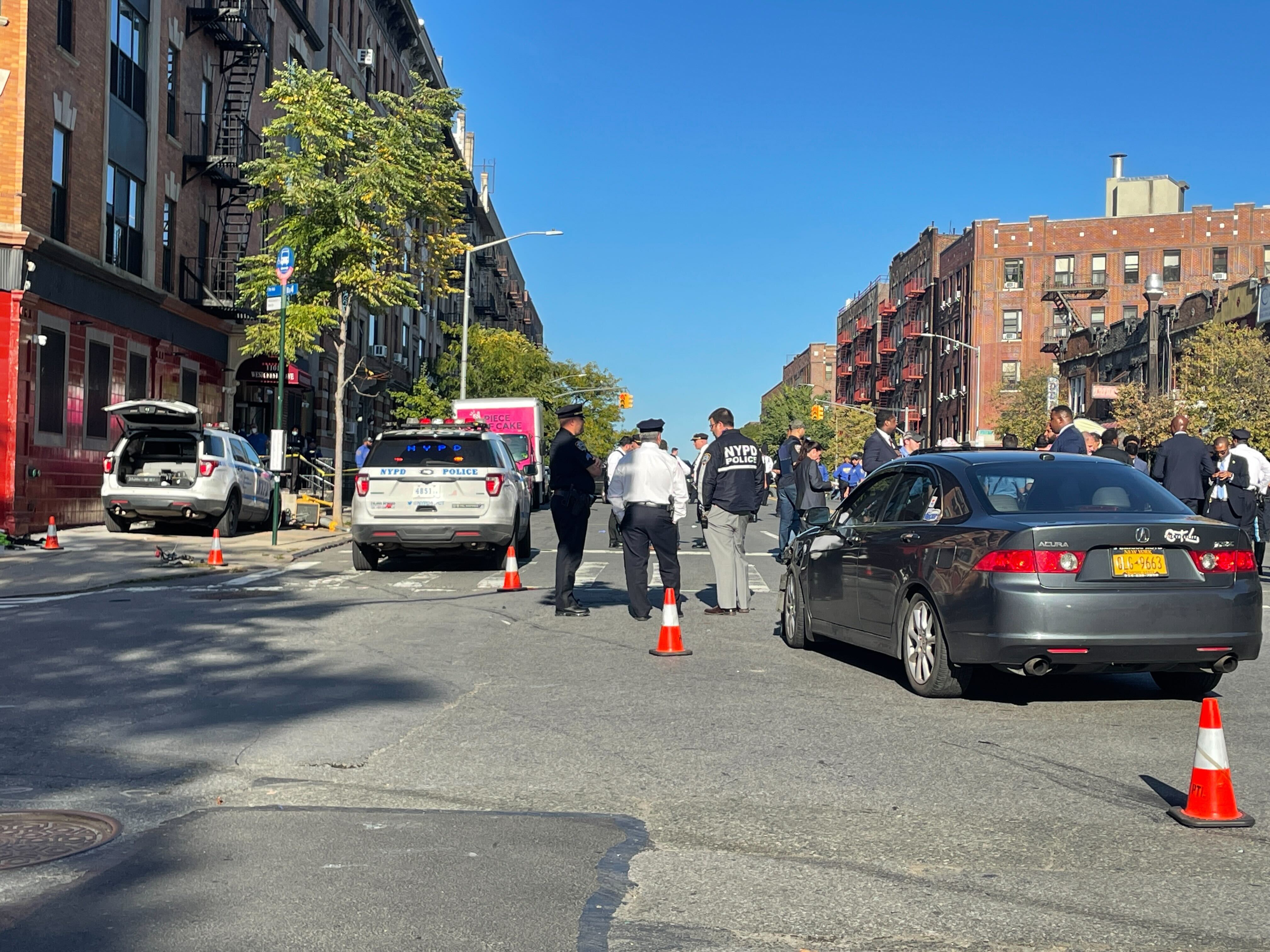 Military personnel shortage will get worse before it gets better, top soldier says