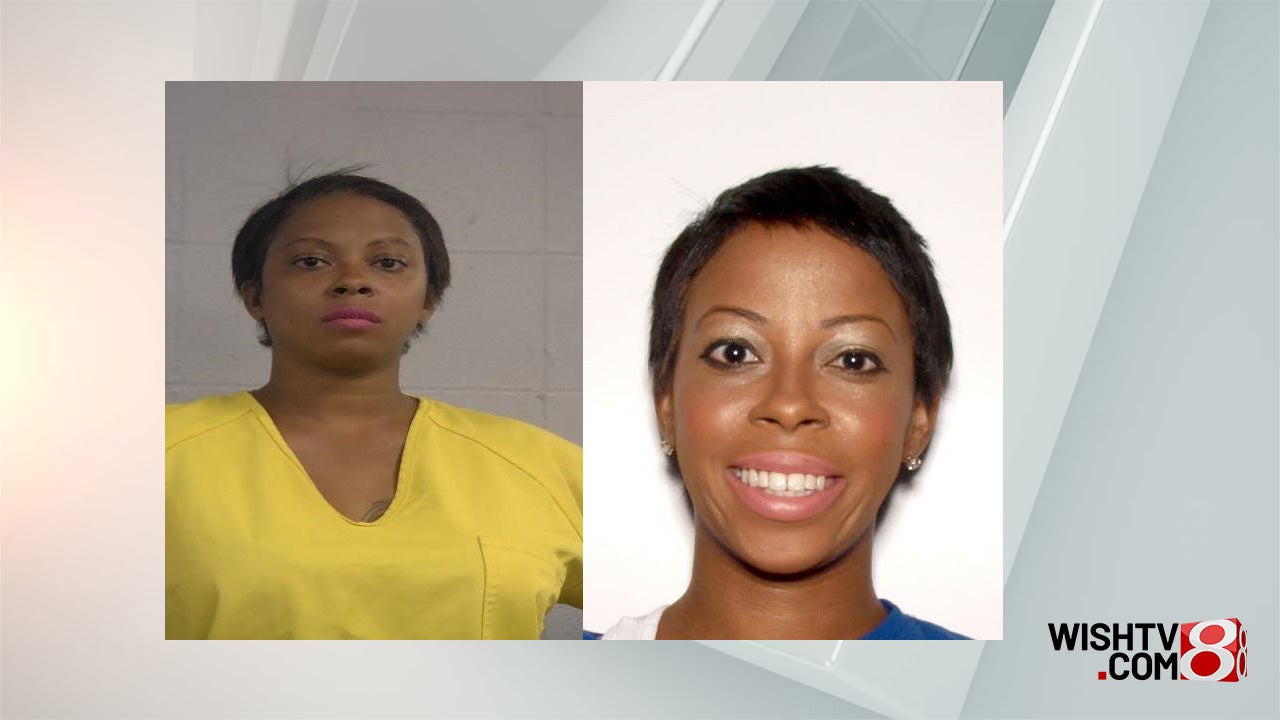 
SELLERSBURG, Ind. (WISH) — State police have identified a child found dead in a suitcase in southern Indiana. One woman has been arrested in the case and the child’s mother is wanted for his murder.

Indiana State Police have identified the child as Cairo Jordan of Atlanta, Ga. Jordan, 5 years old at the time of his death, was unidentified for months after his body was found by a mushroom hunter near the town of New Pekin in Washington County. New Pekin is about 50 miles north of Louisville. Police sought tips for in help identifying him, posting a picture of the suitcase with the “Welcome to Fabulous Las Vegas Nevada” sign on it. Nobody came forward to claim him.

After months of investigating, police were able to identify Jordan and two women wanted in his death.

An arrest warrant for murder was issued for his mother, 37-year-old Dejuane Anderson of Atlanta, Ga., on Oct. 25. Police have not yet been able to locate Anderson.

In a Wednesday morning press conference, ISP said Anderson was last seen in the Echo Park neighborhood of Los Angeles, Calif. but attempts to find her have been unsuccessful. Police say she’s recently been to San Francisco, San Diego, Las Vegas and Houston.

Police sought another woman in the case, 40-year-old Dawn Coleman of Shreveport, La. She was recently arrested in California with the help of the San Francisco Police Department. ISP said she will be extradited to Indiana within 30 days. She faces charged of neglect of a dependent and obstruction of justice. Both charges are felonies.

According to court documents acquired by News 8, Jordan’s body was placed inside of a trash bag inside of the suitcase. Detectives with ISP were able to find fingerprints on the trash bag, linking Anderson and Coleman to the case.

Investigators learned Anderson had previously been charged with child endangerment and was arrested in South Carolina on March 12.

ISP found disturbing Facebook posts made by Anderson and Coleman indicating that they may have thought the child was a demon.

An autopsy revealed Jordan died of an “electrolyte imbalance” that may have been caused by “viral gastroenteritis.” He did not have any signs of physical trauma to his body. He would’ve turned six on Monday.

A memorial service for him was held in June.

Police say they were able to locate Jordan’s biological father after the child was identified.

What children of immigrants can teach everyone about mental health